Salman Khan is the most eligible bachelor in B-Town right now. The Bhai of Bollywood has been ruling the industry for almost three decades now, and there are many women out there who have major crushes on him. Actress Zareen Khan also seems to be wearing her heart on her sleeve for Salman.

During a candid chat with ETimes, Zareen was asked to choose whom she would 'kill, marry, and hook up' between three choices - Gautam Rode, Karan Singh Grover, and Salman Khan. Zareen playfully said, "A fun rumour I would like to spread is that Salman Khan is getting married to me."

Explaining her choices of Kill, marry and hook up, Zareen said, "I would not want to kill anybody and I don't believe in marriage because it is a pure constitution but in today's time it has become a joke, so hook up with...Gautam is married and Karan is also married, bache sirf humare Salman, so Salman."

Well, it does make sense that Zareen would have a special place for Salman as it was him that she made her big Bollywood debut with. Zareen first appeared on the big screen with the film, 'Veer' in 2010. She later featured in the dance number, 'Character Dheela Hai' in Salman's film, 'Ready'. As of now, Zareen is prepping to make her debut in Telugu films. Salman, on the other hand, is busy with the shoot of Dabangg 3, which also stars his brother Arbaaz Khan, and Sonakshi Sinha. 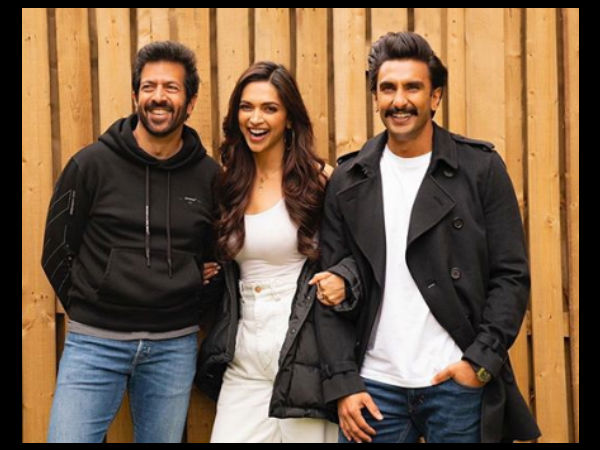 MOST READ: Deepika Padukone Did Not Tell Ranveer Singh About Joining '83; Find Out Who Did!