Bollywood has made tremendous progress in recent years with respect to breaking stereotypes, creating content driven movies, increasing awareness on exploitation within the industry, and so on. But many know that there is still a long way to go if the Hindi film industry is to be considered progressive.

Zareen shared her view on the existence and continuance of certain stereotypes in the industry. She said, "I don't think that the stereotypes have been broken, because no matter how much our industry speaks 'there should be no body shaming' somehow, a majority of the people want an actress with the perfect body."

Talking about the project she lost, she said, "This was not related to weight... it could have been maybe, but the makers didn't tell me that way. It was even worse."

She continued, "So, there was an amazing script that was narrated to me, and it looked like it was going to happen. This was last year, or just before that. It was supposed to be a story [set in] rural India. All of a sudden, I get a call saying 'you know what... you don't look like a rural girl'. What does that even mean? They added 'your skin is fair, it's just the whole structure, rural girls are a little on the darker side, very petite, this and that.' I was like, 'Okay, are we stereotyping rural women?' It's not that everyone in rural India is dark; there are some people on the heavier side as well, with fair skin and light eyes."

Talking about exceptions to this culture in the industry, she mentioned Dum Laga Ke Haisha and said, "That's why [I am referring to] most of them, not all of them. It was such a real film, Bhumi was playing a real person. That's why she made it look real and got accepted. It's all about being real at the end of the day. We have female actors with great bodies. Hats off to them for that. But at the end of the day, it should be about your acting, and what you're portraying than just having a great body!"

Zareen was last seen in the horror film, 1921, directed by Vikram Bhatt, starring opposite Karan Kundra. 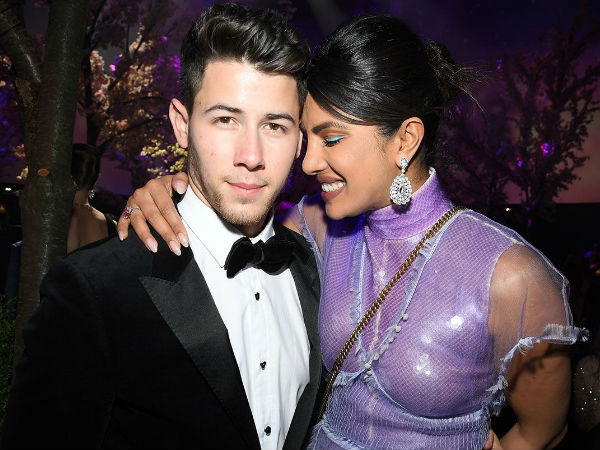 MOST READ: Priyanka Chopra Does The 'Red Rose & A Kiss' For Nick Jonas On His Birthday! Watch Video