Zoya Akhtar's films always produce a sense of excited anticipation among audiences like no other director. That is because, we all trust her to deliver the best quality cinema out there. The films she has made so far are testament to that. 'Zindagi Na Milegi Dobara', 'Dil Dhadakne Do', her segments in 'Bombay Talkies' and 'Lust Stories', and most recently, 'Gully Boy' have all won the appreciation of critics and audiences alike.

Zoya was recently at the Indian Film Festival in Melbourne, where she spoke about the film which had the biggest impact on her. "I was young and till then I had a certain perception of what constitutes as cinema. Till I watched 'Salaam Bombay'. That switch that you can make what you want happened with that film. I try to make movies I can watch," she said.

The representation of men and women on cinema is a hot topic of debate these days, and many are actively and sensitively engaging in this discussion. Many associated with films are aware of their roles in building cultures, which may have either positive or negative impacts on society. They are also more critical of the way they represent certain aspects, so as to make it as nuanced as possible.

Zoya feels that the way men are portrayed on screen these days has changed, and is very grateful to filmmakers for having brought that change. She said, "The men who we see on screen have changed. Their stories and their characters are today far different. Look at Vicky Kaushal in 'Raazi', it was such a beautiful character. And the credit goes to Meghna for it, because she could write this part. We are trying to project men who we want to see on screens."

"The characters you create have to go deeper than the surface. You have to show what's not seen before. There has to be nuances. The idea is to create a psychology that will connect better with the audience," she added. 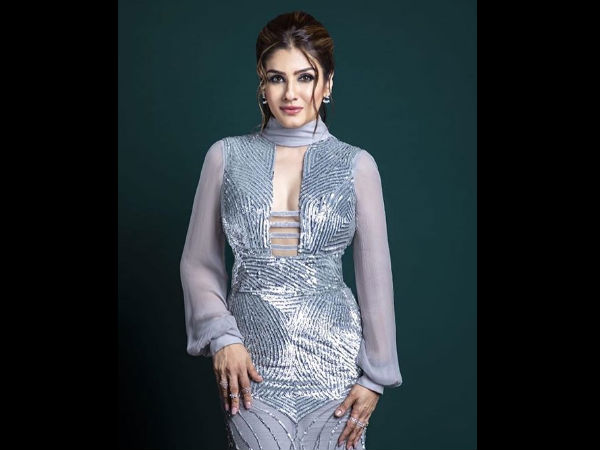 MOST READ: THIS Is Why Raveena Tandon's Father Didn't Believe That She Could Become An Actress!