After a six-year hiatus, Bollywood's dhak-dhak girl Madhuri Dixit made her big screen return with Anil Mehta's Aaja Nachle in 2007. The film is still remembered for its popular songs like 'Aaja Nachle' and 'O Re Piya'.

As Aaja Nachle clocks 13 years today (November 30, 2020), Madhuri Dixit reminisced the film with a heartfelt post on her Instagram page. The actress also shared some interesting trivia about the film.

Madhuri Dixit Reveals Why Aaja Nachle Is Special To Her

Madhuri Dixit captioned her post as, "#13YearsofAjaNachle. Dance is something close to my heart and makes this film special ♥️"

Madhuri Dixit Narrates A Trivia About The Title Song

Madhuri revealed, "The title song initially was not 'Aaja Nachle'. There was another song which was not working well and then they changed it to 'Aaja Nachle. I am glad they did, as it went on to become one of my most popular songs."

"Aditya Chopra had flown to USA to narrate the film and to get me aboard for this movie," Madhuri Dixit recalled.

"It was my second film with Yash Raj, the earlier one was Dil Toh Pagal Hai in 1997 directed by Yashji," the actress shared on her Instagram page.

"The thing that attracted me to Aaja Nachle was its script. I could identify myself with it. My real life was like being reflected on the reel life character. This parallel connection made me say yes to it," Madhuri had earlier told a tabloid.

Aaja Nachle has Madhuri Dixit essaying the role of Dia, a divorced teacher, who returns to India from US with her daughter to visit her Guru who is in his final stages of his life, only to discover that he has passed away and left her with the duty of saving the Ajanta theatre. 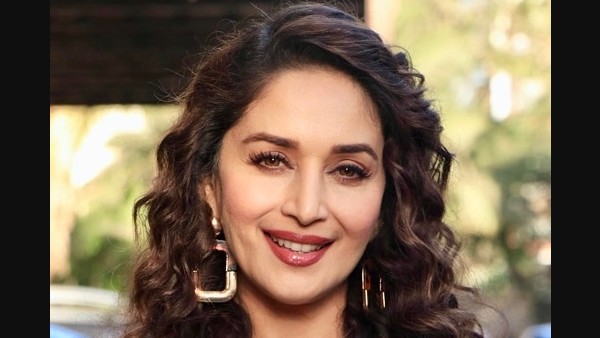 ALSO READ: Madhuri Dixit Says It Isn't Easy Being In Bollywood; Gives Credit To Family For Making Her Strong 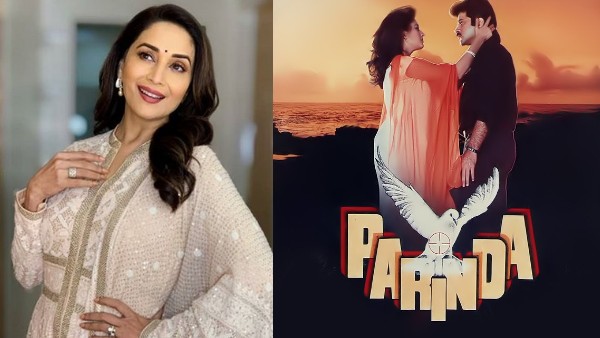