After romancing Deepika Padukone and Yami Gautam on the big screen, Vikrant Massey is now all set to share screen space with Kriti Kharbanda in a social comedy titled 14 Phere. The film will be helmed by Devanshu Singh and produced by Zee Studios.

Kriti Kharbanda took to her Twitter page to share the official announcement of her new film and wrote, "Iss baar 2x madness and celebrations, 7 nahi honge #14Phere! We cordially invite you, परिवार सहित, for our #14Phere, a @ZeeStudios_ production, directed by @KDevanshuSingh Releasing on July 9, 2021!."

Speaking about her role in the film, Kriti said, "I absolutely love the character of Aditi that I will be portraying in this film. I am super excited to get started in bringing Aditi to life. I'm looking forward to sharing screen space with Vikrant who's a terrific actor."

The actress described 14 Phere as a socially relevant script with an element of humour.

Vikrant Massey who plays a small town boy named Sanjay in the film, was quoted as saying, "The script hit me hard, the ideology of the film and the main thought behind the story is something that has been with me, individually. When I heard the script, it felt like two halves becoming one, I would have been a fool to let go of this film."

The actor has been prepping for the film for over a month over video calls with director Devanshu Singh. He will start shooting for the film after completing two weeks of work on Taapsee Pannu's Haseen Dilruba.

14 Phere is slated to go on floors in November this year and will be shot in Lucknow, Delhi, Jaipur and Mumbai. The film will hit the big screens on July 9, 2021. 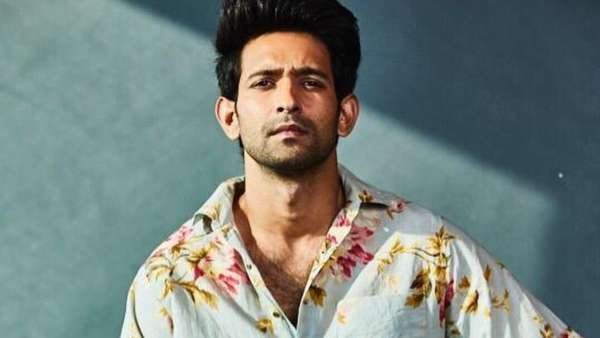 ALSO READ: Vikrant Massey On Nepotism: Being An Outsider You Have To Rely On Your Wits 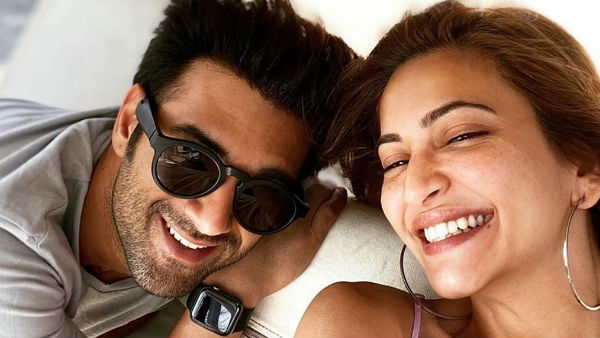 ALSO READ: Kriti Kharbanda On Her Marriage Plans With Pulkit Samrat: He Is A Baccha