Rani Mukerji made her Bollywood debut with Raja Ki Aayegi Baraat in 1997. Since then, the actress has been impressing us with her acting chops. In Mani Ratnam's 2004 critically-acclaimed film Yuva, the actress stole everyone's hearts as the feisty Shashi. Her emotional vulnerability complimented Abhishek Bachchan's dynamic character Lallan in the film.

As Yuva clocked 16 years today (May 22, 2020), Rani Mukerji walked down the memory lane, and shared some of her fond memories of this film while speaking with a leading tabloid.

The actress shared, "One of my favourite songs from the film is 'Kabhi Neem Neem, Kabhi Shahad Shahad' and it's still one of my favourite songs till date! Just the way Madhushree sang it, just the way A.R. Rahman composed it and of course the way Brinda the choreographer and Mani Ratnam sir picturised the song and Ravi K shot it, was just magical."

Recalling how Shammi Kapoor was all praise for her, Rani said, "I distinctly remember, one of my all-time favourite actors, Shammiji calling me and telling me about the Kabhi Neem Neem song! He told me how much he loved my performance especially the part where I am sitting on the chair and I am reacting to Abhishek's dance."

She added, "I was very close to him and I have always been a huge fan of his work, especially his songs, and hence for him to call me and compliment me for the song was even more special and meant a lot to me!"

Rani Mukerji On Working With Mani Ratnam For The First Time

She said, "I have very fond memories as it was my first film under the direction of Mani sir. It was an absolute pleasure to work with him. His way of interacting with actors, I thought was really, really unique. I think working with a director like Mani Sir has helped me better my skills."

"Why it was so fascinating was because he used to direct actors with one sentence - he always said ‘please don't act'. So I think that was something that stayed with me even till today. The fact that Mani sir manages to get natural performances from his actors is because he works towards making the actors believe that they are those characters and I think that's something really, really wonderful," added the actress.

Rani Mukerji Opens Up About Her Shooting Experience In Kolkata

"I think of my memories of shooting in Calcutta (now called Kolkata), and it was very special! Loved shooting in Kolkata as it feels like home being in the city of joy.. from the food to have my grandma's house there.. it felt so much like home," said Rani.

She further revealed that the portions showing the interiors of her Kolkata house were shot in Chennai, and added, "I remember eating all the south Indian delicacies during the shoot of Yuva which was amazing!"

Why 2004 Was A Special Year For Rani Mukerji

On winning an award for Yuva as well as Hum Tum, which was released in the same year, the actress reminisced, "The common link between both Yuva and Hum Tum was that particular year, I won awards for both these films! It was very gratifying and nice to know that both the films and performances were appreciated by the critics as well as the audiences." 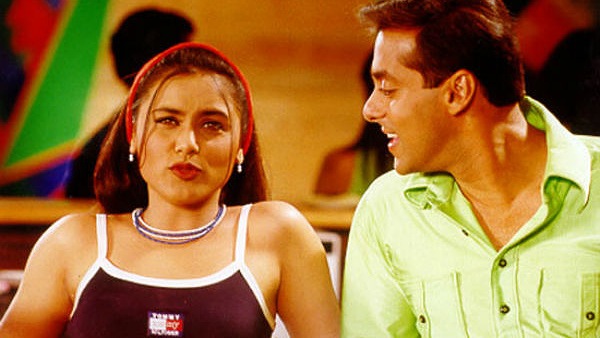 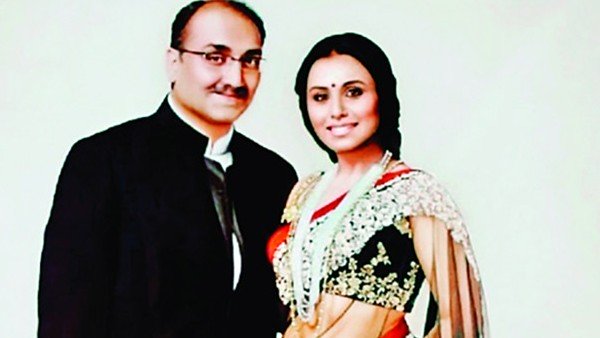 Rani Mukerji Reveals The Reason Why She Fell In Love With Aditya Chopra & We Agree With Her!