Ranveer Singh who plays Kapil Dev in '83, shared Chirag's character poster from the film on his Twitter handle and wrote, SANDY STORM! 💨 He's a Chip off the Old Block ! @IamChiragpatil plays his Father #SandeepPatil in @83thefilm! #madlegit #Thisis83."

Talking about stepping into his cricketer dad's shoes for the film, Chirag earlier told Times Of India, "I was doing Marathi films when '83 was announced. To be honest, I hadn't planned to do this film. It so happened that at the first poster launch of the film, I was there with my dad. Director Kabir Khan was present at the event, but we didn't speak about any role then. A couple of months later, I got a call for auditioning for the role and here I am. My mom is very happy. She kept telling me that if anyone can do your dad's role, it should be you. Having said that, I agree that it is a huge challenge for me now to do full justice to this role."

Later, Sandeep Patil who is also known as 'Mumbai Ka Sandstorm', penned an heartwarming note to his son as it was an emotional moment since his son would be playing his role. Chirag shared the letter with his fans on his social media page. 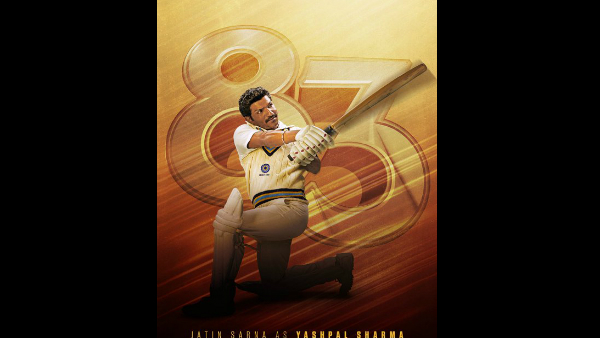 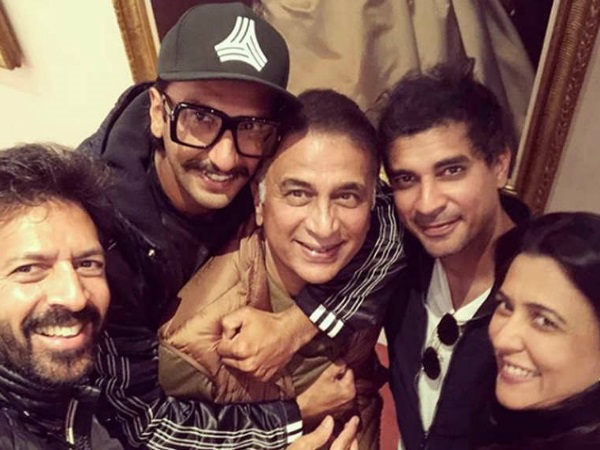