The trailer comprises of some breath-taking visuals and stunning music. As per the official description, the film “follows the journey of a young man named Jay (Ehan) whose life centers around his two great loves: music and his girlfriend Sophie (Edilsy)."

The trailer begins with Jay, a young musician trying to convince an executive to fund his album. He says, "Mai manta hoon, ek gaana poori duniya badal sakta hai sir." The rest of the trailer follows his life journey and his passion for music which takes him to various places around the globe. The latter half of the trailer also consists of heartbreak and his separation from his girlfriend Sophie. The trailer concludes with a stunning Manisha Koirala saying, "Music is duniya ka ek aakhri bacha hua jaadu hai. Jaadu mei bharosa karte ho?" Check out the trailer here:

Besides co-writing and producing, AR Rahman has also composed the album of the film comprising of 15 songs. 99 songs has been produced by YM Movies in association with Jio Studios and Ideal Entertainment. The musical had its world premiere at the 24th Busan International Film Festival in October 2019. 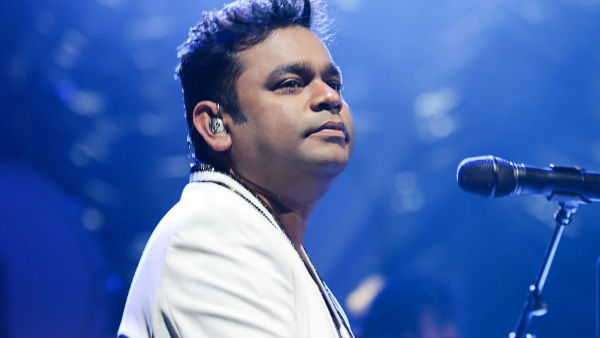 ALSO READ: AR Rahman Dislikes Remixes Of His Songs, With One Exception 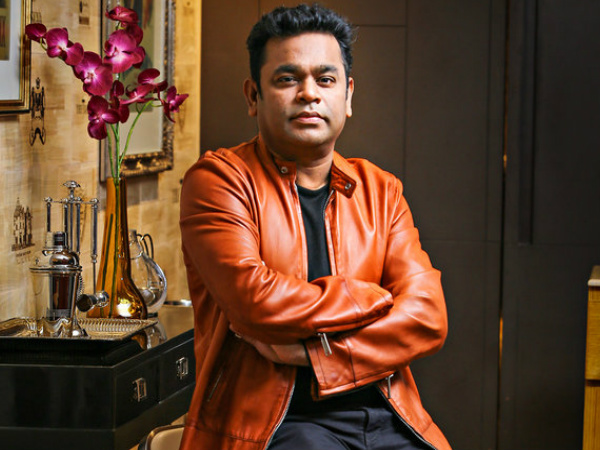 ALSO READ: AR Rahman Has THIS To Say About Mani Ratnam's Ponniyin Selvan