Aamir Khan found love twice. He was first married to Reena Dutta, but the couple divorced in 2002. Aamir met his present wife Kiran Rao on the sets of the blockbuster film Lagaan, but it was only afterwards, when Aamir divorced Reena, that he began to connect with Kiran.

In a video that has resurfaced on the internet, Aamir opens up about how he fell for Kiran while talking to a Chinese news channel.

"I met Kiran when I was doing Lagaan (2001). She was one of the ADs (assistant directors) on that but at that time, we didn't have any relationship, we were not even great friends. She was one of the people on the unit. It was after my separation and divorce after some time that I met her again," he says and continues, "In that moment of trauma, her phone came and I talked to her on the phone for half an hour. And when I put the phone down, I said, 'My God! I feel so happy when I talk to her.' It struck me in that instant that when I am talking to her I am so happy."

Aamir and Reena are parents to two kids, Junaid and Ira. The two share a warm friendship even today.

Aamir and Kiran, on the other hand, have a nine year old son named Azad Rao Khan.

In terms of work, Aamir will next be seen in Laal Singh Chaddha, co-starring Kareena Kapoor Khan. The film is a remake of the Hollywood film Forrest Gump. 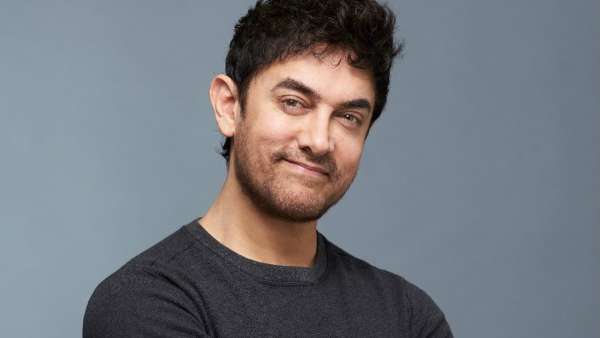 ALSO READ: No Meet And Greet With The Media: Aamir Khan To Have A Working Birthday!