While internet is a great place for celebrities to stay connected with their fans, it also comes with its share of unsavoury comments and trolling. While few actors choose to turn a blind eye to what's written about them, there are some who pay attention to constructive criticism.

Aamir Khan is one of the B-town actors who prefers to stay low-profile. Yet, the superstar often faces trolling on social media.

Recently while speaking with HT Cafe, when the actor was asked if he read comments on the posts he shares on social media, he said, "Yes, I do read them occasionally. Especially around my film's release, I definitely do, because I want to know what people feel about the film and my character. That's the time when I go and particularly look for what people are saying."

Further when quizzed if he gets affected by the negative comments, he added, "If someone is just making fun of me or attacking me for no reason, I don't bother. Aise hi arbitrary log negative bol rahe hain, usse mujhe kucch farak nahi padta aur main uss par respond bhi nahi karta."

However, the actor says he is all game for constructive criticism. "If someone gives me criticism which is constructive, I take it seriously because that's where I am learning. As an actor and a creative person, it helps me learn and grow," the actor told the tabloid. 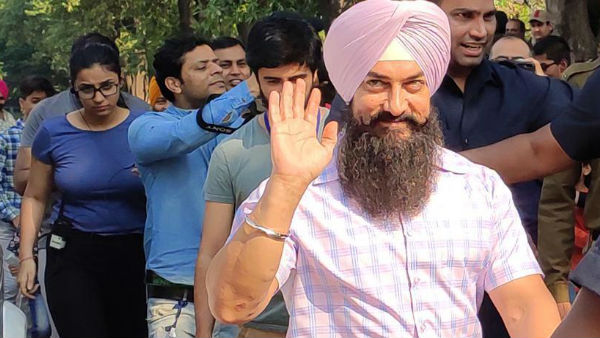 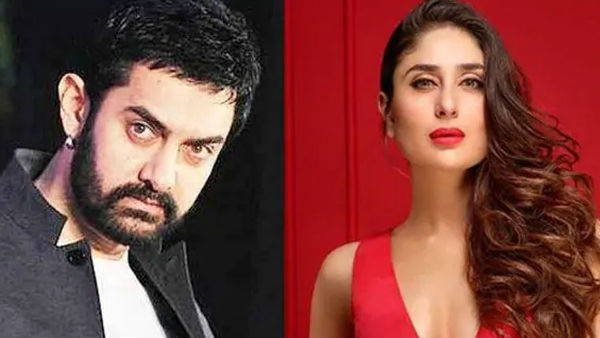