Aamir Khan's Laal Singh Chaddha is one of the most anticipated movies of 2020. The actor is currently shooting for the film all over India as the makers want to keep the movie as authentic as possible. The film is an official remake of the Hollywood classic 'Forrest Gump' and will see Aamir Khan run all across the country.

For shooting a special running sequence, Aamir Khan had jogged 10 to 13 kilometres each day because it demanded an exhaustive physical condition of the leg. The actor was on a steady dose of painkillers for 10 days.

Aamir Khan is one actor who is known to indulge deeply in every role of his films to his maximum potential. Be it the look or the character, he makes sure everything is studied and executed to perfection. 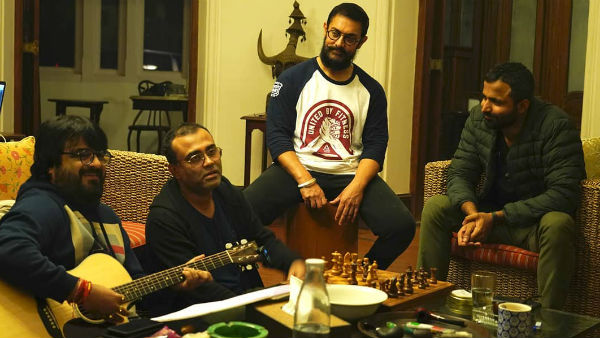 Aamir Khan Is Thrilled With The Music Of Laal Singh Chaddha!

Aamir has already been earning praise for his appearance in the movie, which is a remake of the Tom Hanks classic.

Written by Atul Kulkarni, the film is helmed by Advait Chandan and is produced by Viacom18 Studios and Aamir Khan Productions. The movie is slated to hit the theatres during Christmas this year.