Dolly Bindra shocked everyone when she shared a TikTok video of actor Javed Hyder selling vegetables on the streets. Along with many businesses, the entertainment industry has also been severely affected by the pandemic and the lockdown initiated to bring the spread of the virus under control. Javed Hyder, who starred in Aamir Khan's Ghulam in 1998, is now selling vegetables for his daily income. 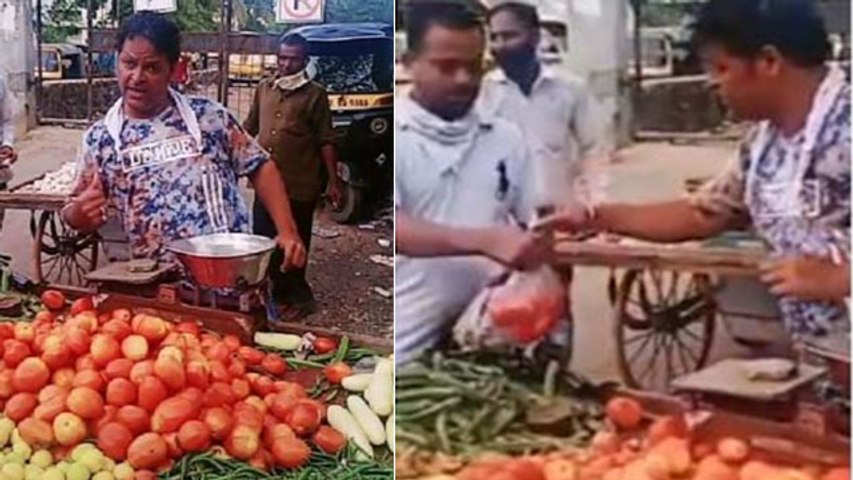 In the video, Hyder could be seen lip-syncing to the song Duniya Mein Rehna Hai, while selling tomatoes to a customer. He is a known TikTok star and recently, the actor has been making similar videos on his TikTok account.

Dolly Believes He Has To Sell Vegetables Due To COVID-19

The video went viral and garnered over 6K views. In the tweet, Bindra also added which shows and films Javed has worked in and wrote, "Born: India. Javed Hyder is an Indian actor associated with the movie Baabarr (2009), and TV series Jeannie Aur Juju (2012). His 2017 release includes the Hindi drama film Life Ki Aisi Ki Taisi."

Many Twitter users left comments praising the actor's spirit. One user wrote, "Atleast fighting n still struggling !!!! " while another said, "Is this true ..but dolly ji may be he is not getting good work aur may be circumstances are not favourable atleast he is doing something..and trying to move ahead .."

One twitter user praised Javed and said, "Respect for his spirit n positivity in difficult situations.. May GOD Bless Him". One more fan commented, " Tym can change everything.. He is doing gud nd setting an example tht never lose hope n ths lyf. Do what ever u can do for ur family to make them happy..well done sir. "

Javed Hyder has over 99K followers on the video-sharing app TikTok, and some of his recent videos have garnered views over 260K. 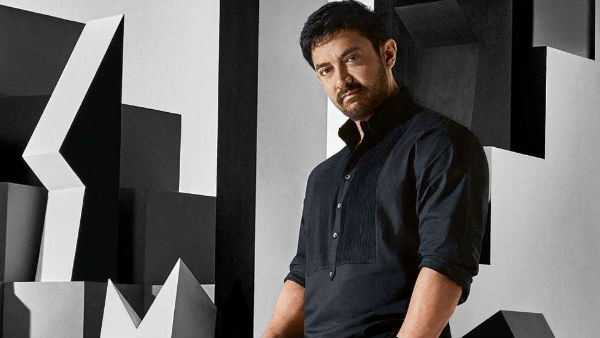 Here's Why Aamir Khan Lost Faith In Award Functions; Revealed The Reason Behind Disliking Them