News has just come in that Bollywood actor-filmmaker Aamir Khan's Man Friday, Amos Paul Nadar, passed away in Mumbai this morning (May 12) of a heart attack. He was 60 years old. Amos worked as the actor's personal spotboy and assistant for more than two decades since the late 1990s. He was known to be Aamir Khan's shadow and took care of the actor and everyone associated with him closely. FilmiBeat spoke to Aamir Khan about the sudden demise of Amos, and the actor confirmed the news.

Aamir Khan's friend and Lagaan co-star Karim Hajee posted a message on social media after Amos passed away. "A man of all seasons.. we all know the star Aamir Khan.. his shadow his Man Friday, someone who was always smiling and a (had) heart of gold had a massive heart attack. I am heart broken...he was special,'' he said.

Not many know that Amos also worked with Bollywood actress Rani Mukerji during the period when Aamir was doing lesser films. Amos was definitely one of the most well-behaved and caring people in the film industry in Mumbai, much like his boss Aamir Khan.

Our condolences to the family of Amos. May his soul rest in peace.

Recently, Bollywood has seen some heartbreaking deaths, including that of veteran actor Rishi Kapoor and acclaimed actor Irrfan Khan. The industry is still in a state of shock. 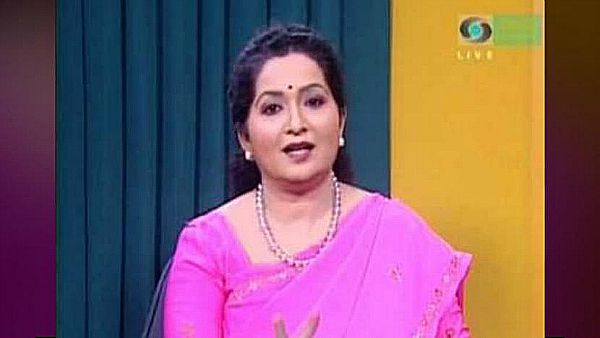 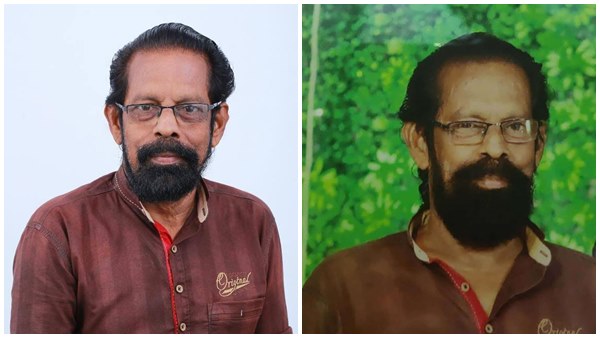