A few days ago, Aamir Khan delivered a masterclass in the basics of learning at the convocation ceremony of Bennett University, and spoke about his bond with his mother Zeenat Hussain. Aamir, who's touted as a perfectionist and is one of the most brilliant superstars of Hindi film industry, said that his mother is a big influence on him, because from her he has learnt the ability to be sensitive to other people's feelings.

Aamir shared, "When I was a kid, I used to play a lot of tennis. I was Maharashtra number one for a brief period, in sub-juniors. My mother used to keep some newspaper cuttings. I am very close to my mother, and she is a big influence on me. She would wait for me to come home after tennis and ask me if I won or lost."

Aamir further added, "One day I came home and she, as usual, asked me the same and I told her I had won. A little later, while we were having tea, she was introspecting, and she said: 'The boy who lost to you, he must also have reached home by now, and his mother would have asked him the same thing, and she would be feeling bad that her son lost'. I was shocked, I had not thought of that!" 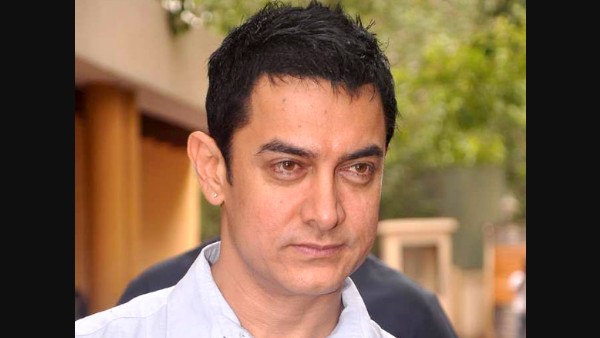 When Aamir Khan Was Called One Film Wonder: I Used To Come Home And Cry, I Was Like I'm Finished

Aamir further shared that his mother was able to feel what that boy's mother would have felt at that time, and further added that incident had a deep impact on him. He said that it made him realise that his mother is able to care, think, and be sensitive to what others are feeling.

Aamir shared his learning and said, "Since then, I realised that one should never hurt someone or make someone upset, no matter what profession you get into, the ability to be sensitive to other people's feeling is a quality that is rare and special to have. It is an important emotion. So go out there, have a great life, have a great time, but see if you can make others happy and be sensitive towards others."

That's indeed a thoughtful learning that can make a difference in others' lives. 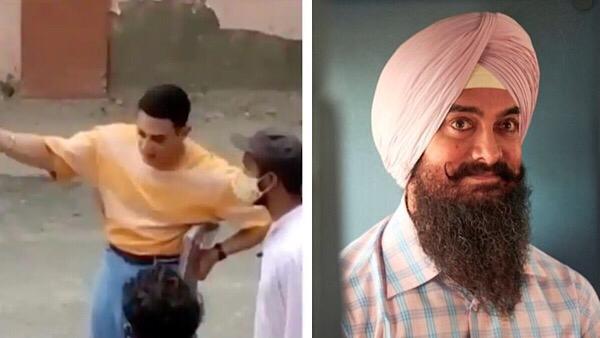