Aamir Khan's 2008 film Ghajini created a box office record of becoming the first film to enter the 100 crore club, when it released in theatres. The AR Murugadoss directorial revolved around a businessman Sanjay Singhania (Aamir Khan), who develops retrograde amnesia following a violent encounter in which he loses his love interest Kalpana (Asin) and sets out to avenge his lover's death.

Recently, the Twitter handle of Reliance Entertainment tweeted a post on which it was written, "This post was supposed to be about Ghajini but we forgot what we wanted to make." They captioned the post as, 'blame it on Ghajini' and even tagged the superstar in the same.

As soon as this cryptic post caught everyone's eye, Aamir Khan's fans started trending the hashtag #Ghajini2 on social media. Speculations went rife that the superstar might star in a sequel to Ghajini. Some even speculated that this film could be the Hindi remake of critically-acclaimed Tamil film, Vikram Vedha (2017), originally starring R. Madhavan and Vijay Sethupathi.

Last year on his birthday on March 14, Aamir announced Laal Singh Chaddha. Fans are now anticipating that the superstar might announce a new project this year too, on his 55th birthday.

To add more to these rumours, recently, a photo went viral on social media where Aamir was seen in an all suited-up avatar with a cigar in his hand. The look bore an uncanny resemblance with that of his character 'Sanjay Singhania' in Ghajini.

Aamir's New look has surprised Everyone...
As per rumours he is doing Ghajini 2 or Vikram Vedha remake.... There can be official announcement on his birthday 🔥🔥🔥😍#Aamirkhan #Ghajini2 pic.twitter.com/lL9D2VTCdS 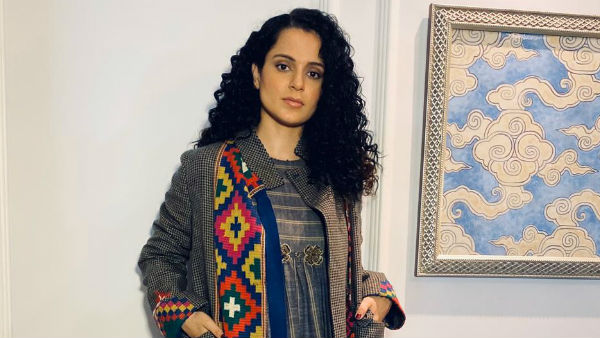 Kangana Ranaut's Friendship With Aamir Khan Turned Sour Because Of Her Political Views! 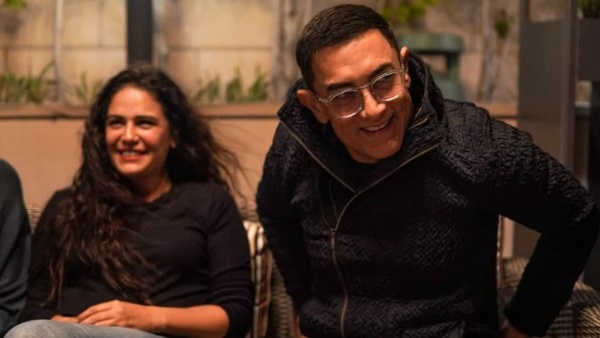