Abhay Deol is one of the few celebrities who has never shied away from speaking his mind. Recently, in an interview with Bollywood Hungama, the Dev D actor called out the blind items that were written about late actor Sushant Singh Rajput. Abhay also spoke about how there are some people who are taking advantage of the ongoing moment of transition in the film industry.

The actor told the news portal that while he is fine with things being written about him, as he has ‘grown up around fame' and knows that ‘what's news today will be old news tomorrow,' it could be disheartening to those who might be more sensitive to such rumour-mongering. Abhay was quoted as saying, "That could have an impact on someone's mind. It could also impact their career."

Speaking about the ongoing moment of transition in Bollywood post Sushant Singh Rajput's untimely demise, Abhay said that while there are some people who are using this as an opportunity to further their agenda, there are others who are genuinely calling for change.

Abhay was quoted as saying, "Future generations should know what it entails to be in this industry." The actor further said that for too long, certain people's careers have been cut short, just because they didn't pander to someone, or they threatened somebody's positions.

Meanwhile, Abhay Recently Visited His Old Films And Spoke About What Set Them Apart From The Usual Bollywood Fare

Speaking about Zindagi Na Milegi Dobara, the actor wrote that his experience with the film was a great example of the "covert and overt ways in which people in the industry lobby against you."

"This was clearly an overt example. They didn't even bother hiding their bias, something that they normally take efforts to do. Lobby culture has been prevalent in our industry not for years, but decades. Hence, no one thinks about standing up, or bothering to do anything. They are all ready to conform, which is why they know that they can get away with it. The reason I can say this, is because I grew up in a film family and I've heard of these games even as a child. As a kid, I heard it through other people's experiences, and as a professional, I have seen it myself," the actor said. 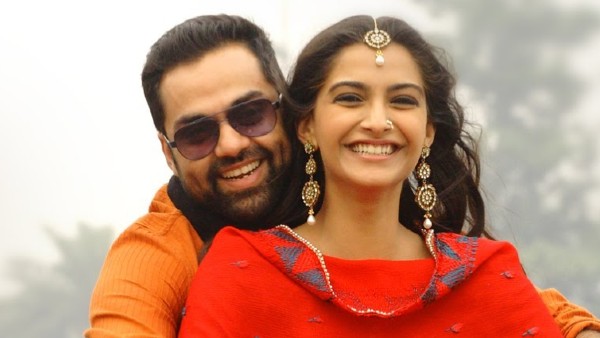 ALSO READ: Abhay Deol Calls Out One Of His Own Films Raanjhanaa For Glorifying Sexual Harassment 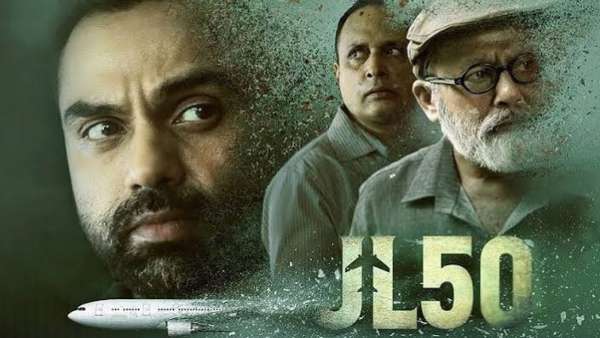