Abhay Deol has been doing a series on his films on his Instagram handle, sharing little known, interesting facts about them. His latest post is about his 2012 film Shanghai, which was a critical hit but did not do very well at the box office. Abhay related Shanghai, which is a film about corruption, to exposing the corrupt practices of the Hindi film industry.

Sharing a poster of the film, Abhay wrote, ""Shanghai", released in 2012. A contemporary Indian take on the Greek novel "Z" by author Vassilis Vassilikos. Directed by Dibakar Banerji this film puts systemic corruption in politics front and center, with devastating impact. Extremely relevant today. Looks like these days one could make a film about the corrupt practices of Bollywood!"

He continued, "By the way, not sure if the current outrage will give rise to an independent Hindi film and music industry, without the unoriginal tag of "Bollywood", but it sure feels good to hear loud voices from within the industry, risking their careers for the bigger "picture" (pun intended 😊). (@priyasreedharan we gotta make another movie! What's Wasim Khan's Instagram handle?). #makingwhatbollywouldnt."

In a recent interview, Abhay revealed that the death of actor Sushant Singh Rajput pushed him to call out Bollywood on its many failings, including lobby culture, award functions and so on.

Earlier, Abhay had shared a poster of his film Zindagi Na Milegi Dobara, and revealed how he and Farhan Akhtar were nominated for 'supporting role' in the film, whereas Hrithik Roshan and Katrina Kaif were nominated under the 'best actor' category. He has since then, been boycotting award shows in the industry. 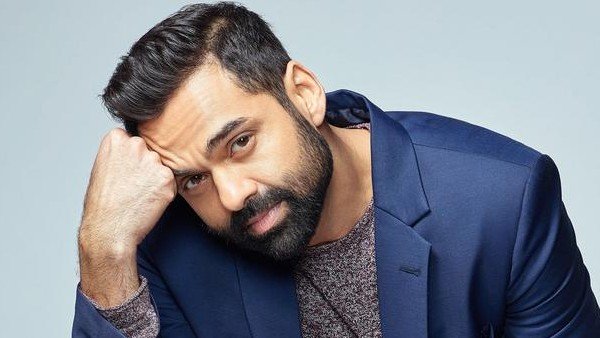 ALSO READ: Abhay Deol Says Sushant's Death Shook Him Up; It Pushed Him To Speak Up On Bollywood's Lobby Culture 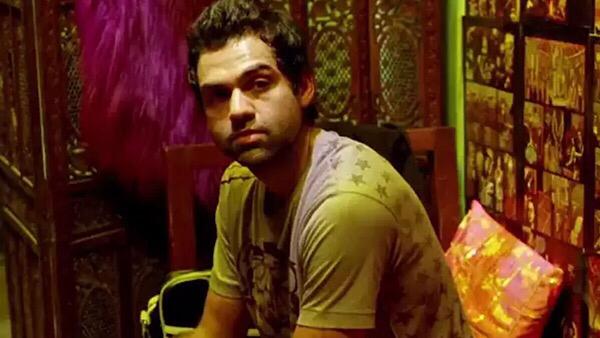