Filmmaker Abhishek Sharma who is gearing up for the release of his upcoming comedy-drama, Suraj Pe Mangal Bhari says he is looking forward to a theatrical release. The filmmaker believes that OTT is the death of cinema and Suraj Pe Mangal Bhari is the right film for the theatres to reopen with.

COVID-19 saw a hold-up in production, delay in film releases and even cinema halls were shut down for over six months to ensure safety. Many films at that time, opted for an OTT release with several streaming platforms available in India. However, makers are now slowly turning back to cinema halls, as the majority of the cities are reopening theatres at 50% capacity.

While speaking to Times Now Digtial, Abhishek Sharma opened up about OTT releases and said, "I am sorry to use the word, but those films are dying, it's death. I wouldn't take names but there are so many films which are on OTT right now and I can see some coming as well, which are promising, I don't know why they couldn't wait. For me, cinema belongs to theatres."

"I m a theatre guy, I feel cinema belongs to movie theatres and not to OTT. I think that's the death of the cinema. Yes, some things can directly go to OTT but I don't want to be the one to go to OTT and I'm praying that theatres open in Maharashtra and Punjab and we can release there as well," he added.

Abhishek Sharma Says He Made The Film For A Theatre Experience

Talking about Suraj Pe Mangal Bhari, Sharma added that he made the film for theatres and the makers are waiting for, "Punjab and Maharashtra markets to open." He also thanked his production house for pushing for a theatrical release, "I've never been okay with a digital release, my thoughts on this are well known. For me, the cinema belongs to the theatre. I'm really thankful to the production house for giving me that push for theatre, even in these times and Inshallah we'll be the first film to come out in theatres." 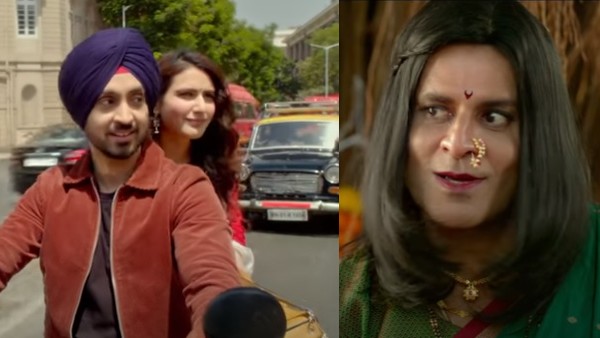 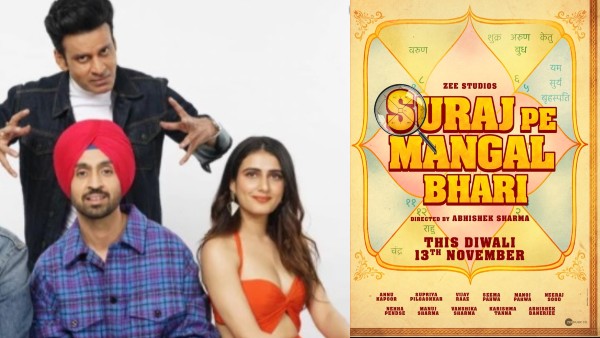