Recently, filmmaker Mohit Suri announced Ek Villain 2 with Aditya Roy Kapur, John Abraham, Disha Patani and Tara Sutaria in pivotal roles. However now, if the latest reports are to be believed, Aditya Roy Kapur is no longer a part of this action-thriller.

A report in Pinkvilla quoted a source as saying, "Aditya is no more a part of the action thriller. He has opted out of Ek Villain 2."

Speaking about the change, the online entertainment portal quoted the source as saying, "When Aditya was offered the part, he was extremely kicked about his role and the way Mohit has mounted the action set pieces in the film. It's even bigger than the way he devised the same for Malang. But in the last few weeks, Mohit and Adi were continuously having creative differences on the script and his role."

"There was a mutual decision taken by both of them where they finally decided to go ahead with the film, without Adi. There's no bad blood between the two. They both share a great relationship and parted ways on this film on an amicable note," the source further told the portal.

Now, with Aditya out of the picture, it will be interesting to see who will be stepping into his shoes.

Talking about it, Mohit Suri earlier shared, "Ekta (Kapoor) and I were looking to create a whole franchise on villains. Shraddha (leading lady of Aashiqui 2 and Ek Villain), Sidharth and Riteish (Ek Villain co-stars) have been a part of my biggest films and I love them, but this is a different story, with new characters that refer to the older ones." Interestingly, both the male protagonists in Ek Villain 2 will be negative characters.

Besides Ek Villain 2, Mohit Suri is also working on a sequel to Malang. 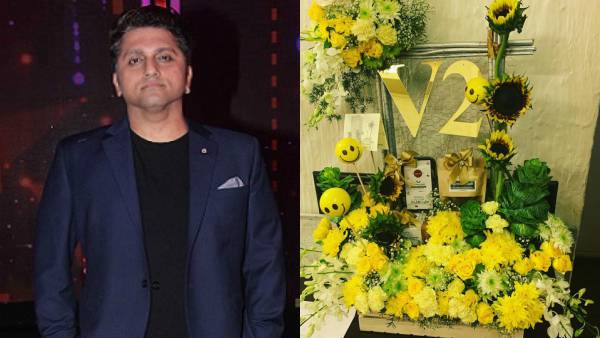 ALSO READ: Mohit Suri Begins Work On Ek Villain Sequel, Fight Will Be Between Bad And The Badder 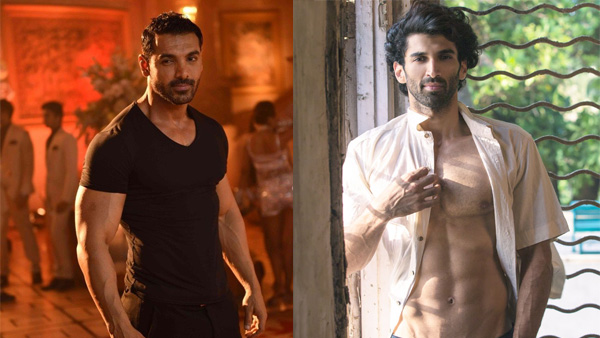