Aditya Roy Kapur, who is currently gearing up for his upcoming film, Malang, talked about his alleged relationship with model Diva Dhawan and told a leading daily, "Let it remain a mystery whether I am single or not (laughs!). As far as Diva is concerned, I don't know how our meeting over dinner was taken out of context."

Aditya further added, "Both of us, at different occasions, have rubbished these rumours. Following reports about my impending wedding, my mom asked me, 'Is there something I should know?' and I told her, 'No!'. Diva and I have been friends for a while, but there's nothing more to it."

Coming back to Malang, which also features Anil Kapoor, Disha Patani and Kunal Khemu in the lead roles, the film is all set to hit the theatres on February 7, 2020.

Post the release of Malang, Aditya will be seen next in Sadak 2, which is being helmed by Mahesh Bhatt. The film also stars Alia Bhatt, Pooja Bhatt and Sanjay Dutt in the lead roles.

In the same interview, the Kalank actor also spoke about working with Mr Bhatt and said, "Now, that's been an amazing experience. Working in a movie that has (Mahesh) Bhatt saab coming back to direction after a gap of 20 years. is surreal. The film also stars his daughters Pooja (Bhatt) and Alia (Bhatt), and even Sanjay Dutt, who is like his brother." 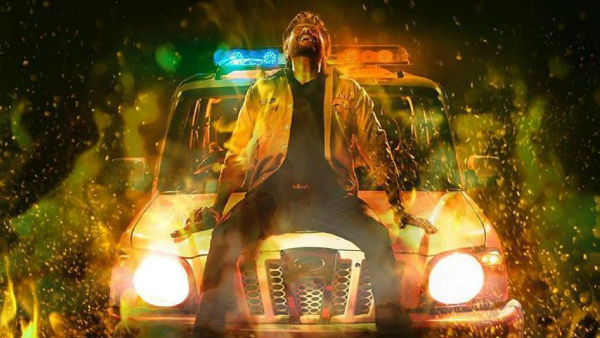 Anil Kapoor Reveals The Story Behind His Tattoo In Malang!

Aditya also asserted that the set feels like a sacred place and he also feels that he is a much better person and a much better actor after working with Mahesh Bhatt.

"I joined the film after a few days after it went on floors, and Bhatt saab knew that I was jumping on a moving train as an actor. When you join in a little late, the others are already in the thick of things. However, he guided me and got me in sync with the rest of them in no time," revealed Aditya Roy Kapur.