Actor Aditya Seal, known for films like Tum Bin 2 and Student Of The Year 2, lost his father Ravi Seal to novel Coronavirus in Mumbai on September 18. Reportedly, Aditya's father breathed his last in a hospital where he was admitted since September 8, after testing positive for COVID-19.

He was quoted as saying by Times of India, "Ravi uncle tested COVID-19 positive on September 6, and was admitted to a nursing home on September 8. After that, he was moved to a medical facility, specially meant for COVID-19 treatment, in Andheri. However, Ravi uncle passed away in the morning on September 18, which has left the entire family devastated. Aditya completed all the formalities, and is home with the rest of his family, looking after everyone."

Aditya's Father Was Known For Acting And Producing Garhwali Films

Ravi Seal had produced and acted in a Garhwali film years ago. Reportedly, Aditya, who will next be seen in Kiara Advani's Indoo Ki Jawaani, has taken a break from his professional work to offer his support to the family.

When Aditya Shared A Heartfelt Post On Fathers' Day

Earlier, on Fathers' Day this year, Aditya Seal had shared a heartwarming picture with his father, and captioned it as, "Happy Father's day paa." 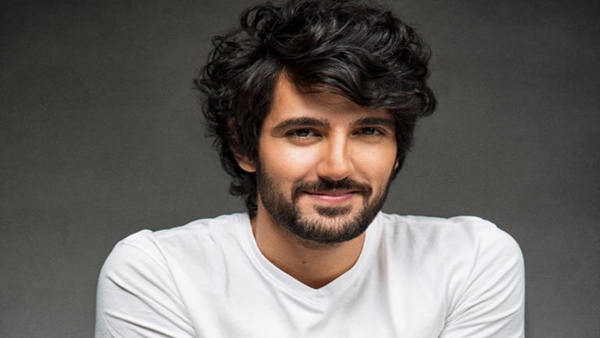 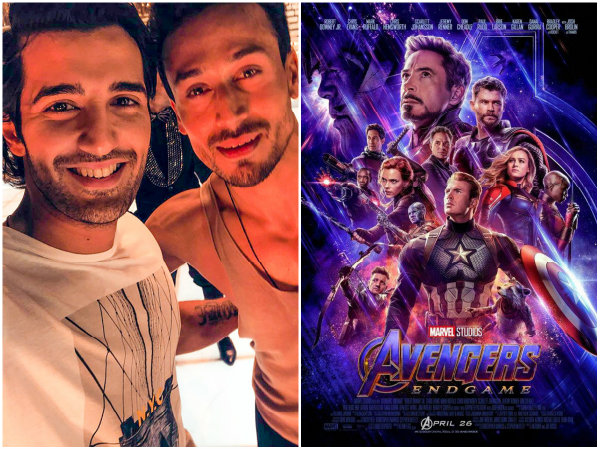