Aftab Shivdasani, who tested positive for COVID-19 recently, opened up about his experience of getting to know about the diagnosis and dealing with it. He shared that he was initially shocked by his diagnosis because it meant that his plan to spend time with his family in London after wrapping up shoot was wrecked.

Speaking to Hindustan Times, Aftab said, "I was not prepared for this and was looking forward to be with my family. My shooting for Poison 2 (web series) was over and I was making all the preparations to fly to London."

On September 11, he took to his social media handle to announce that he had tested positive for Coronavirus.

He continued, "Initially when I got the result I was shocked. For the first few minutes I was disoriented because obviously I didn't know how to react. There were a thousand thoughts in my head. My entire schedule was going to go for a toss. We hear, speak and read about but until it happens to you it's still news. There are so many theories going around Covid about how fast it's spreading, the mortality rate, the medication... The fact that the whole world is unclear about this is a little bit worrying. Slowly I composed myself and decided to deal with it."

Aftab was in home isolation and got tested every five-six days, thrice in total. "This means the infection is not active but it's there... In my case after the first five days I had no symptoms at all. So, I was asymptomatic for about 16 odd days," he said.

Talking about the stigma attached to those who test positive, he pointed out that people are scared and rightfully so. The virus is invisible. He shared that he doesn't know how he got it.

He added, "This is a different kind of virus and we can only deal with it if our immunity levels are high. I would suggest everyone to take vitamin C and zinc to boost their immunity, then you've 90% chance of fighting this. Don't stress and cooperate with the authority." 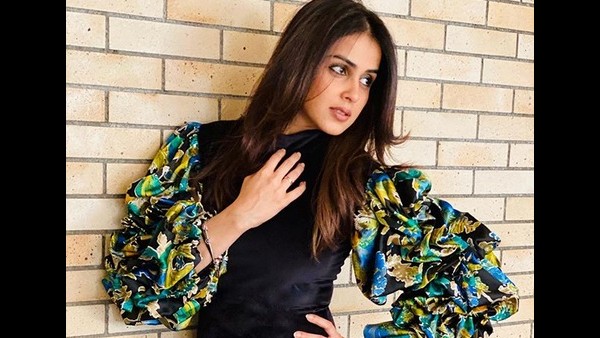