Tiger Shroff-Shraddha Kapoor's Baaghi 3 hit the big screens on Friday (March 6, 2020). Despite not-so-favourable reviews from the critics and the coronavirus scare, the film emerged as the highest opener of 2020 and collected Rs. 17.50 crore.

While speaking with PTI, director-choreographer Ahmed Khan said that he is overwhelmed with the response to Baaghi 3. The filmmaker told the news agency that his team was scared and if given a chance they would have considered postponing the release of the film.

He was quoted as saying, "Malls are not functioning, shops are not working, considering the situation, cinema is the last thing people want to go to."

"In such a scenario, the film has earned Rs 17.50 to Rs 18 crore and it is overwhelming. Even if we had made Rs 7 to 8 crore then also it would have been good. It is the biggest opening of the year till now. We had expected much more but you can't fight almighty and nature," he further added.

Under normal circumstances, Ahmed said they were expecting the movie to mint close to Rs 30 crore on its first day of release. Further stating that the team is grateful to the audience that came out to the theatres, the director added, "Whatever the film earns is a boon, we will be happy." 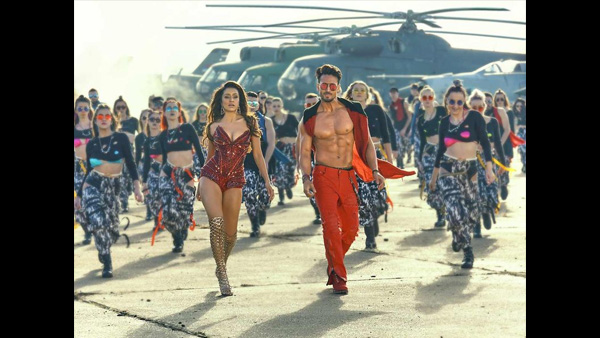 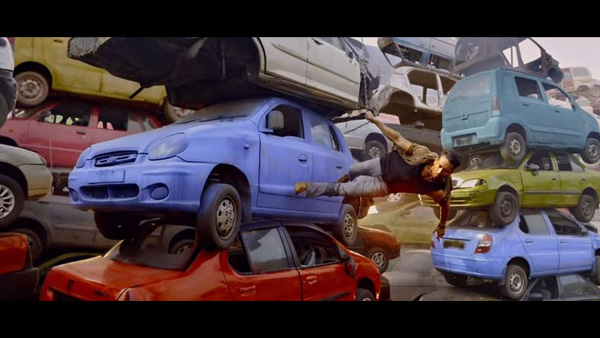