Tiger Shroff-Shraddha Kapoor's Baaghi 3, which released in theatres last week, was heavily panned by the critics for its illogical plot. Recently, while speaking with a leading tabloid, director Ahmed Khan defended his latest release, against the criticism it has been receiving for its unreasonable action.

Ahmed Khan Gets Defensive About Baaghi 3

The director was quoted as saying by the tabloid, "I have nothing to say to such people. Everyone has their thought process. For example, if five people are staying in one house then they won't do the same thing at the same time. They all have their own mindset, so here we are talking about an entire nation. What matters is what film are you going to make and if the audience is coming to watch your film or no. So one has to realize that we filmmakers don't do things for ourselves, we do it for the audience. There's one place to talk about sensible cinema and one to talk about commercial cinema."

Citing the examples of Deepika Padukone's Chhapaak and Salman Khan's Dabanng 3, the filmmaker said, "If you talk about films which featured big stars like Chhapaak, they worked so hard getting the look of Deepika right, daily. I know how much hard work it takes for such roles. Similarly, with commercial films, Salman Khan's Dabangg 3, he did the same thing that he does and what people like but it's up to the people to accept it or not."

'You Need To Listen To Your Heart,' Says Ahmed Khan

He further continued, "It's a very tough medium that we live with every day and even while shooting, we do think if the audience will accept it or no. But you, in the end, you need to listen to your heart. When we thought about Baaghi 3, we were thinking if it would be possible to take the action to the next level. Now, people are saying that the action in Baaghi 3 is better than the second one so I think that the question of logic is irrelevant."

He said, "Why don't Indians appreciate Indian work? You see the latest trailer of Fast & Furious, then you may see a car hanging on the helicopter and what not and everyone is praising that. But when we try something new then they say ‘where's the logic?'"

'People Talking Negatively About The Film Are Only Making Me Stronger'

"In the end, we are doing it for the audience and what them to appreciate our work as we are trying our best. We have worked really hard in difficult conditions and with many even injuring themselves on the film's set. These people, who are talking negatively about the film are only making us stronger. They really make me stronger and pushing me further to make more action films. I will create more bigger action sequences for all my audience and not for those who keep talking on social media," the filmmaker told the tabloid.

Speaking about Baaghi 3's box office performance, the film raked in big numbers despite the coronavirus scare. The total weekend collection of the action film stands at Rs. 62.89 crore. 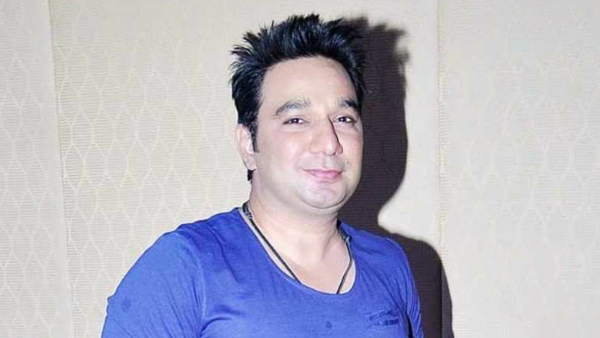 Ahmed Khan On Baaghi 3 Opening Amid Coronavirus Scare: 'Whatever The Film Earns Is A Boon' 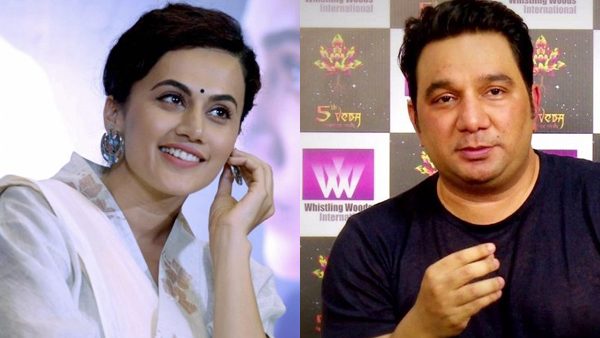