As disgusting as it sounds, but there are still so many people out there, who keep passing judgements on other's bodies! And when it comes to celebrities, the body-shaming game goes to another level. How can we forget how Aishwarya Rai Bachchan was shamed for her post-pregnancy weight after delivering her first child, Aaradhya Bachchan. From the media to her fans, everyone had judged Aishwarya and mocked her for gaining weight! Not just that, many also pressurised the Dhoom 2 actress to get back into shape as soon as possible!

Shilpa Shetty Had Put On 32 Kgs

"I had put on 32 kilos during my pregnancy. Ideally, I thought I'd gain around 15 kilos but I had double that weight. And after delivering Viaan, I put on two more kilos which was ridiculous. I don't know how I did that," revealed Shilpa Shetty.

When A Group Of Women Judged Shilpa Shetty At A Restaurant

Recalling an unfortunate incident, Shilpa said, "So I remember this one incident when I went out with Raj for dinner for the first time after having Viaan. We walked in and there was this group of women at a kitty, sitting and smirking at me. I could hear them say, "Is that Shilpa Shetty? She still has weight!" It was absolutely heartless."

Shilpa's Mom Helped Her Into Getting Back Into The Shape

The Phir Milenge actor said that it was her mom whose reality check helped her work up on her fitness. "My mother is known for her straight talk. One day, she just asked me, ‘When are you planning to lose the weight?'"

When Will The Body-shaming Stop?

This experience of Shilpa Shetty makes us wonder how long the actress and other women will face the consequences of gaining post-pregnancy weight! Isn't it extremely unfair?

Do share your thoughts in the comments section below. 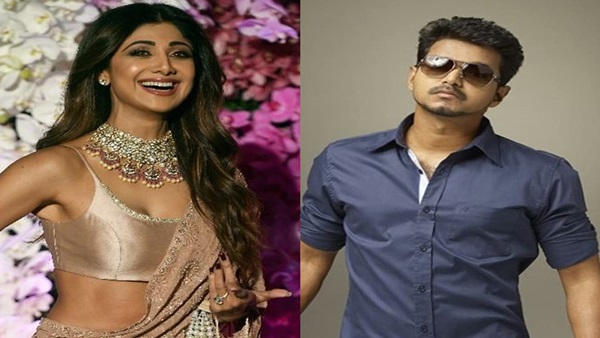