The trailer of AK vs AK, starring Anil Kapoor and Anurag Kashyap dropped on Monday (December 7, 2020). The film created much buzz earlier in the day when Anurag and Anil had a fake fight on Twitter as a promotional stunt for the movie, piquing the curiosity of audiences.

Anurag, Anil and his daughter Sonam Kapoour play real life characters in the film, with their own names for the characters. Anurag is a brash director whereas Anil is an actor who is trying to stay relevant among audiences. Anurag convinces Anil to make a movie in which Sonam gets kidnapped and he has to rescue her. The catch is, the events of the movie are all real and Anil has to rescue his daughter in reality.

The trailer starts off by showing an on-air interview of Anil and Anurag wherein the two start fighting over difference of opinion. We then see Anurag introducing the concept of his movie to Anil, which the latter agrees to and his search for Sonam is recorded on camera.

Anil's brother and producer Boney Kapoor, and his son Harshvardhan Kapoor make appearances in the movie.

AK vs AK has been directed by Vikramaditya Motwane. The film is scheduled for release on Netflix on December 24. Anil and Anurag sure caught the attention of audiences before the trailer release with their fake war of words on Twitter earlier. 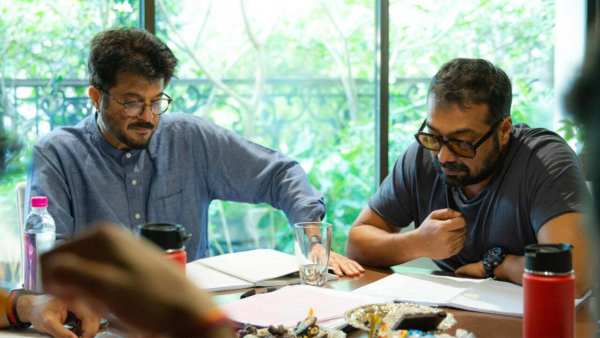 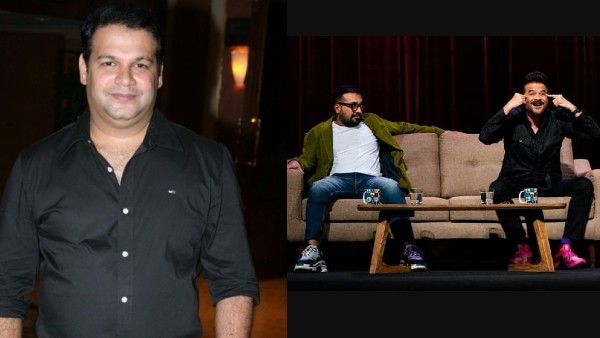