If you think only Twinkle Khanna has a wicked sense of humour then, you must check out her actor-hubby Akshay Kumar's latest post on social media. As Mr and Mrs Kumar complete 19 years of togetherness today, the Khiladi Kumar wished his dear wife in the most amusing way possible.

The Mission Mangal actor posted a picture of him in his evil 'Pakshirajan' avatar from his film 2.0 cuddling and trying to eat his wife Twinkle who is laughing with fear in her eyes. He captioned this picture as, "Visual representation of what married life looks like...some days you wanna cuddle and some days look like...as you can see. All said and done, I wouldn't have it any other way, Happy Anniversary Tina...with love from Pakshirajan."

Akki's hilarious anniversary wish for his wife Twinkle left the netizens in splits. His Toilet: Ek Prem Katha co-star Bhumi Pednekar dropped a heart and commented, "So sweet". An Instagram user wrote, "Haha this is so cute and loving." A fan commented, "Tu cheej lajab Tera koye Na jawab." Another user warned him, "Sir if u remain doing same twinkle madam would call her bodyguard #chitti."

Earlier on Koffee With Karan, Twinkle Khanna revealed that she and Akshay had a bet that she will only marry him if her movie 'Mela' flops at the box office. The actress lost the bet and we all know what happened next! Akshay and Twinkle tied the knot in 2001. The couple are parents to a son Aarav and daughter Nitara.

In one of his interviews with Hindustan Times, Akshay said, "My wife has been a very big help in my career. It's not that I have to discuss every single script with her before I give it my nod, but she talks to me and I remember (those) things. She told me once, 'Koe zor zabardasti nahi hai, jo aacha lage karo.'"

Talking about films, Akshay Kumar has some interesting projects coming up next which includes Sooryavanshi, Laxmmi Bomb, Prithviraj, Bachchan Pandey and Bell Botom. 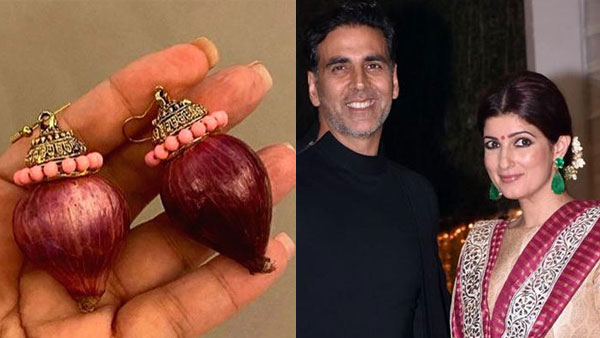 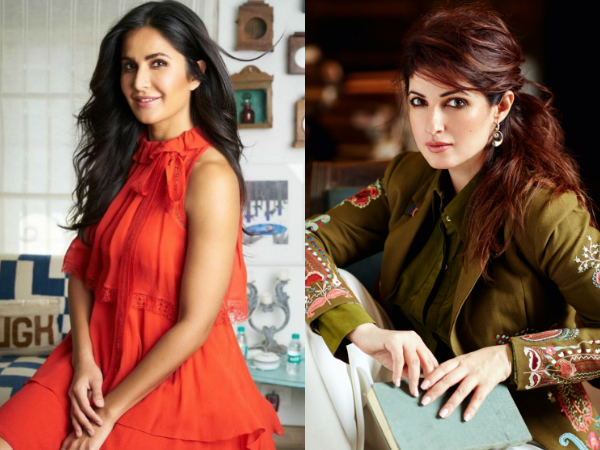