Akshay Kumar once again took to Twitter to shut down another fake news report. The actor, on Sunday evening, rubbished reports about him booking a whole flight for his sister, Alka Bhatia, so that she could travel to Delhi with her kids amid the lockdown.

Akshay shared a news link from India Forums and clarified that the claims are fake from start to end. He wrote, "This news about me booking a charter flight for my sister and her two kids is FAKE from start to end. She has not travelled anywhere since the lockdown and she has only one child! Contemplating legal action, enough of putting up with false, concocted reports!"

Last week it was rumoured that Akshay alledged booked a whole passenger flight so that his sister Alka Bhatia, along with her kids, could fly from Mumbai to Delhi safely in the current COVID-19 pandemic. The report also claimed only four crew members were allowed on the flight to take care of them.

Recently, Akshay has been a part of many fake news. It was also reported that new cast is being introduced for the sequel of Filhall. The music video earlier starred Akshay Kumar alongside Nupur Sanon. The actor took to social media and revealed that the reports are false and they will soon return with Filhall 2 as the health crisis is under control.

On the work front, Akshay was recently spotted shooting for an ad with filmmaker R Balki. The ad was granted permission to be shot, since it was for a public awareness campaign. Kumar is waiting for the release of Sooryavanshi with Katrina Kaif as well as Laxmmi Bomb with Kiara Advani. 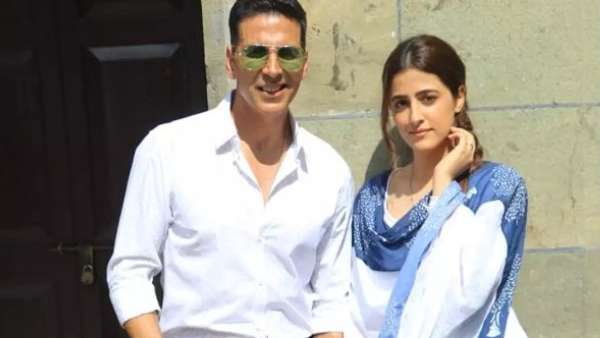 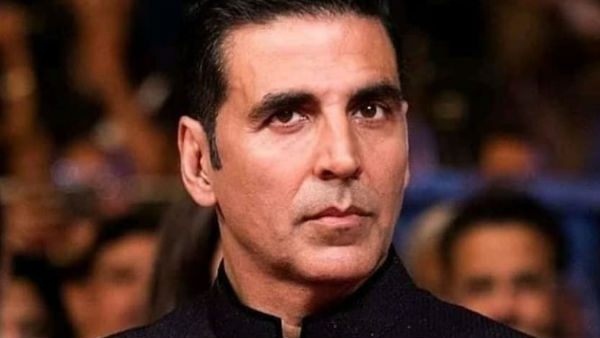 Akshay Kumar Criticised For Booking A Whole Flight For His Sister & Her Kids Amid Lockdown!