Akshay Kumar's name has been synonymous with the title Khiladi since the release of Abbas Mastan 1992 film Khiladi. Celebrating 28 years of its release, the filmmakers took to Twitter and shared a throwback picture from the sets of the film.

Sharing the behind-the-scenes picture from the sets of Khiladi, the filmmaker duo wrote, "Dear @akshaykumar, Today it's 28 years since the release of Khiladi, our first film together. Feeling nostalgic. Remembering the entire team specially @iamjohnylever bhai." The picture shows them hugging each other and striking a pose for the picture.

Akshay Kumar also replied to the tweet and thanked the makers for making him synonymous with the title. He wrote "How can I forget Abbas Mustan bhai...it's not just a film for me but a stepping stone in my career, a title which is now synonymous with me. Thank you for giving me #Khiladi. " 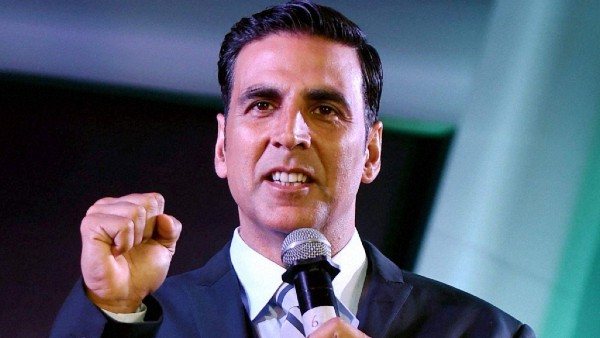 Akshay Kumar Is The Only Indian On Forbes Highest-Paid Celebs 2020 List; Ranks Ahead Of Will Smith 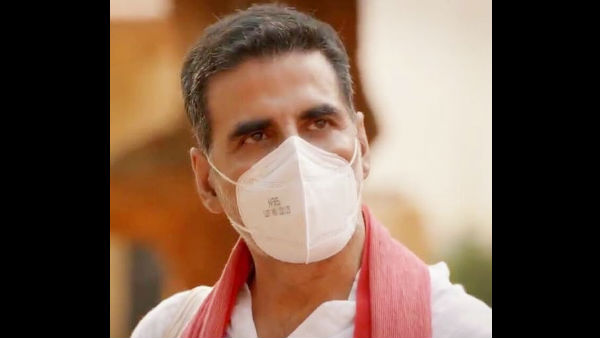