Alaya F who is currently basking in the success of her recent debut and is being hailed as 'the girl of the moment’ for her mesmerizing performance in Jawaani Jaaneman is receiving a lot of love and appreciation from fans. A fan recently posted a portrait of herself which was a perfect gift for her.

The portrait was a really meaningful gift as she herself likes to doodle and her social media posts are proof! Within a short span of stepping into the industry, Alaya F already enjoys wide popularity and holds over a fan-base where everyone is cheering for her, at every step. A fan handle recently shared a portrait of Alaya, recreating one of her social media posts- done is charcoal and pencil. The portrait perfectly captures her captivating essence and beauty.

Alaya F’s debut film Jawaani Jaaneman did really well where the actress stole all the limelight with the portrayal of the unconventional and promising role. The actress gave an amazing performance in the movie despite it being her debut. She just shone in her part with such a natural and seasoned performance. Check out the portrait below:

Alaya F is an excellent actress and has already captured the hearts of many with her first film. She is truly a powerhouse of talent. The actress tantalizes fans for what’s ahead of her with her performance in her debut film.

Alaya made her silver screen debut recently which hit the screens on 31st January 2020 where she shared the screen with Saif Ali Khan and Tabu, yet made the most impactful impression with her performance. Up next will be Puja Entertainment's second film starring the actress where more details are yet to be announced. 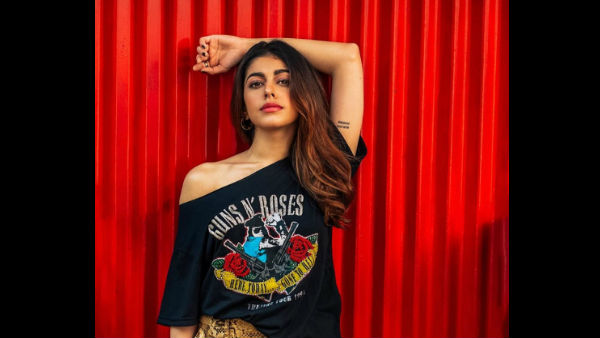 ALSO READ: All Eyes On Alaya F As She Creates A Stir In Bollywood! 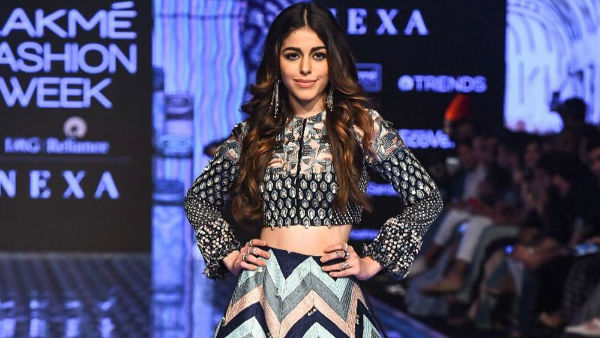