Alaya F, the daughter of actress Pooja Bedi and Farhan Furniturewala, made an impressive Bollywood début with Nitin Kakkar's Jawaani Jaaneman, which also cast Saif Ali Khan and Tabu in lead roles and won millions of hearts with her acting chops. Fans not only praised her acting and gorgeous looks but also her on-screen camaraderie with Saif, who played her father in the film.

In her latest chat with Pinkvilla, when Alaya was asked to pick one between Ananya Panday and Sara Ali Khan, she said, "If you ask on any one particular thing then I can choose one but if you ask overall, then you cannot compare anyone."

When Alaya was asked if she's friends with Ananya and Sara, she said, "If I see them somewhere I will definitely say hi to them. Both of them are killing it in their films and are very talented."

In the same interview, she also said that she hates that everyone's pitting girls against girls in Bollywood. She believes that every young debutante is doing a great job in their films.

Alaya, who is also the granddaughter of veteran actor Kabir Bedi, said that even though she's a star-kid, she is a supporter of 'nepotism debate' and she is only focusing on working hard and nothing else! 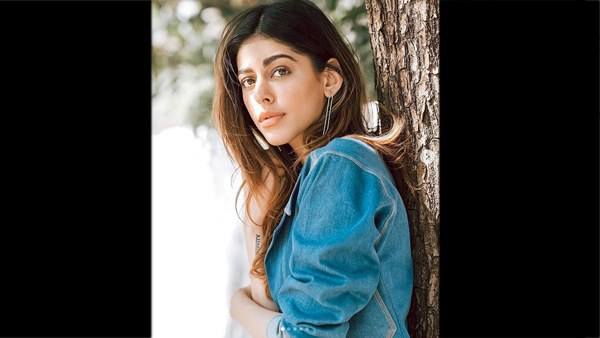 Coronavirus Lockdown: Alaya F Shares A Throwback Video Of Her Dancing To Kathak, Check It Out!

She said, "I just want to get better and better. A lot of people changed and will further change their perception on this. It is just a matter of time and some effort. There are and will be times even when you do a lot of hard work, people won't appreciate it but that is okay."

For the unversed, Alaya F has signed a three-film deal with Northern Lights Films, who are also the producers of Jawaani Jaaneman.