Bollywood is slowly shifting gears and beginning its shooting mood. Few filmmakers have also begun shooting in abroad locations, and the industry is ready to begin work again. Another good news for the industry this week was that the government of India announced that theatres can reopen at 50% capacity from October 15.

Since actors have been way from camera and work since mid-March, they have now started prep to go back to work. According to a report, actress Katrina Kaif who will be starting a special project is 2021 has already begun prep for her superhero film. Talking about the project and Katrina, director Ali Abbas Zafar told Hindustan Times, "If everything goes well, we should start rolling sometime in January," he says, adding, "Katrina has already started her physical prep. But she has a few other commitments to wrap up before starting work on the superhero films."

Meanwhile, Zafar with a team reportedly is working on the series currently in Dubai. "Yes, right now, I -- along with my team -- is working out of Dubai. The reason being: an international team is working with us on the series but due to the Covid-19 induced travel restrictions, it wouldn't have been easy for them to fly in-and-out of India. So, in order for things to function smoothly, we have been stationed here," said the Tiger Zinda Hai director.

This is not the first time Katrina and Zafar are a collaborating. They have also worked in films like Mere Brother Ki Dulhan, action thriller Tiger Zinda Hai and Bharat. Katrina Kaif is currently waiting for the release of Sooryavanshi. The film directed by Rohit Shetty stars Akshay Kumar, and suffered a delay in release due to the Coronavirus pandemic. 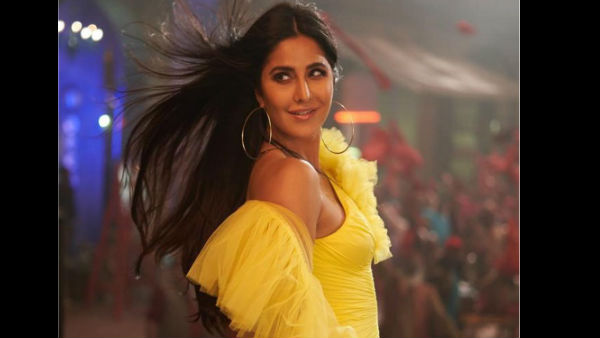 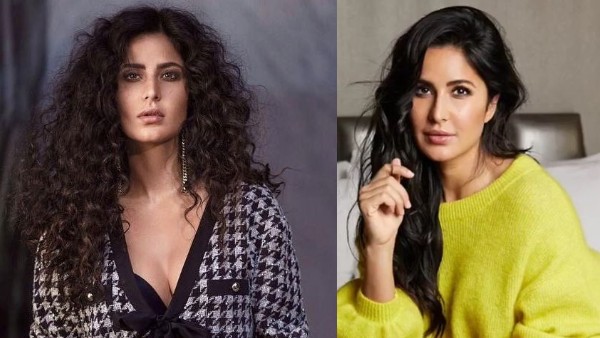 Katrina Kaif Birthday Special: Why She Will Always Be The Queen Of Our Hearts 'Jab Tak Hai Jaan'!