Ali Fazal has come out in support of his partner Richa Chadha after the actress initiated legal action against Payal Ghosh for dragging her name in her allegations of sexual misconduct against filmmaker Anurag Kashyap.

Earlier, Richa took to her social media handle to release an official statement which read, "No woman can be allowed to misuse their liberties to harass other women with unsubstantiated or non-existent, false and baseless allegations."

The Fukrey actor wrote, "My love, you, who has stood up for women time and time again, today had to go through this ordeal. And yet, you come out strong as ever. My partner, your resilience, your kindness, and empathy have touched many people, and i have had the fortune of being witness to that over the time ive known you."

Ali Fazal Is Proud Of His Partner Richa Chadha

He further continued in his post, "The battles you've fought to create an equal society which isnt fractured by hate. And within that to be able to champion women all along ... and keep your art at par with the best, takes courage and nerves of steel. I am so proud of you because i know you wont stop standing up for those in need, specially women who've lost their voices within the many patriarchal set ups we face today the world over."

I believe every voice must be heard. I believe in dissent. But I also believe in the power of truth and justice. They indeed prevail. I believe in using our right to speak up but with utmost responsibility. I believe that we as a society need to empower our women so that their fearless voices echo in all its glory and yet with care and gentleness. I say this today, not because you're my partner but because people like you make the world a better place and we need you.. Love you. With you. Always," he concluded his post.

The Panga actress commented on Ali's post, "Grateful for you! Today and always." Choreographer-actress Lauren Gottileb wrote, "Richas's name being taken like that was terrible. But THIS, what you have spoken about her in support this is a relationship we can all look up to! God bless you both."

Meanwhile, Richa Chadha on her Twitter page, shared an update in which she wrote that a "soft copy of the legal notice was sent to Ms.Ghosh but she refused to accept it."

The actress tweeted, "My person along with a person from my lawyers office, went to hand deliver the hard copy of the notice to her residence, which she/representative refused to take delivery of. We've got the refusal on video." 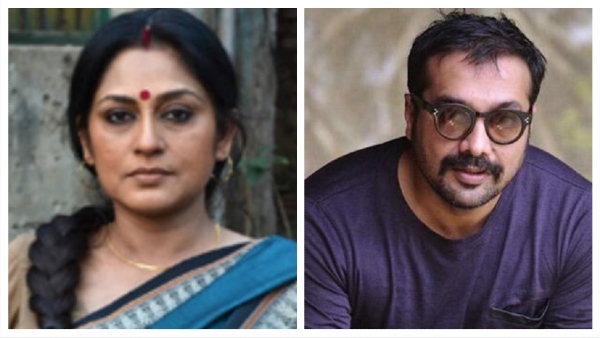 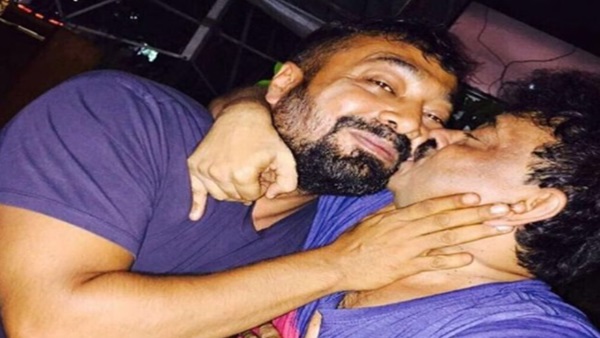