Ali Fazal and Richa Chadha were all set to take their relationship to the next level in 2020, however, the duo decided to cancel their planned April 2020 wedding due to the Coronavirus pandemic. The couple has been in a relationship for years now and always presented a solid front in media. They always support each other on the professional and personal front.

Last month, Richa Chadha's name was brought up after actress Payal Ghosh accused director Anurag Kashyap of sexual misconduct. She posted on Twitter that the filmmaker had "forced himself upon her" and in an interview also named Richa Chadha and two other actresses in a derogatory statement.

Talking about the same Ali said, "I'm glad that men can be feminists and strong ones at the same time. We just want to be there for the ones we love and make sure the society is shaped into something better. We are going to try and be there for everybody. Richa is close to me and of course, I would stand by her through everything."

Richa had also filed a defamatory case against Payal. Ali had also lauded Richa for taking legal action and praised her for standing up for women who "lost their voices within the many patriarchal setups." In a social media post he added, "My love, you, who has stood up for women time and time again, today had to go through this ordeal. And yet, you come out strong as ever. My partner, your resilience, your kindness, and empathy have touched many people, and I have had the fortune of being witness to that over the time I've known you. The battles you've fought to create an equal society which isn't fractured by hate."

Ali Fazal On His Wedding Plans

Now that the world is slowly turning back to post-pandemic normal, Ali Fazal was also asked if he had plans to get married in the coming months of 2020. The actor told Pinkvilla, "I'm definitely not getting married in a year that has two zeros and two twos. We'll probably wait for the next year. The only good thing for me this year is Mirzapur 2 coming which will keep people away from the toxicity on social media."

Meanwhile, Ali Fazal is waiting for the release of the Amazon Prime Video Original web series, Mirzapur 2, which will premiere on October 23.

Ali will also be seen in the upcoming Hollywood film, Death on the Nile. The film based on a novel of the same name by Agatha Christie also stars Tom Bateman, Annette Bening, Kenneth Branagh, Russell Brand, Dawn French, Gal Gadot, Armie Hammer and others. 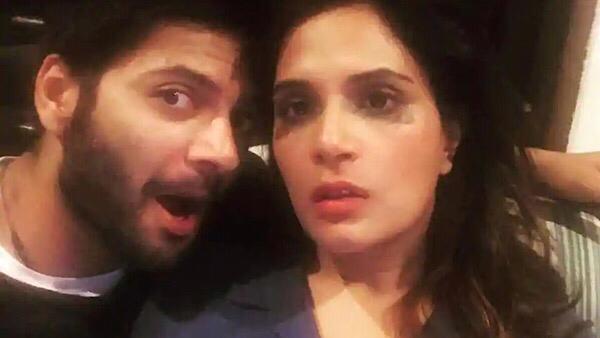 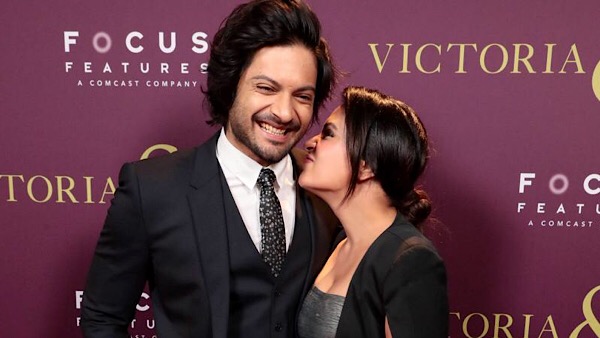