The entire nation is furious over the horrific incident that took place in Hathras, Uttar Pradesh. For the unversed, on September 14, a girl was found beaten, tortured and with her tongue cut. She was first admitted to Aligarh Muslim University's Jawaharlal Nehru Medical College and Hospital, and then shifted to Safdarjung Hospital in Delhi. Unfortunately, the victim couldn't make it and breathed her last on Tuesday (September 29, 2020). This led to major protests across the country, and many B-town celebrities also raised their voices against the inhumane incident.

Now, actress Alia Bhatt and actor Sidharth Malhotra have also reacted to the Hathras case, and expressed their anger on the incident.

Alia wrote, "They cut her tongue but they could not silence her. She now speaks in a billion voices. #Hathras." 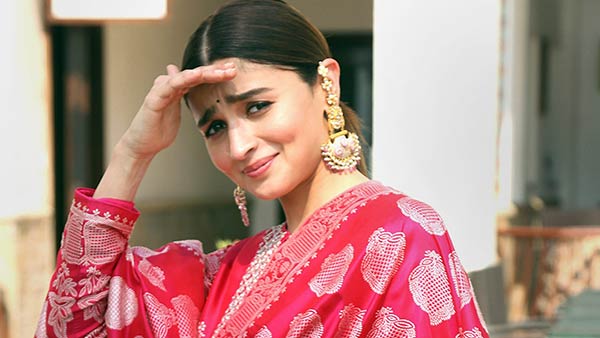 Alia Bhatt: I Want To Punch All Those People Who Say Star Kids Have It Easy [Flashback]

Sidharth wrote, "#HathrasCase is unacceptable! History keeps repeating itself again and again & it's time for this to stop! Requesting all concerned authorities to act and punish the criminals at the earliest."

Apart from Alia and Sidharth, Kriti Sanon also reacted to the horrific incident and wrote, "Gut wrenching!! Angry! When will these MONSTERS fear the consequences of such inhuman acts?? I cannot think of a punishment that would be enough for such brutality!! Death by hanging? Shot in the head? death by stoning in public? Somehow still feels less than what they deserve!!"

She further wrote, "Every single time i read about a sexual assault/abuse/Rape case it saddens me so so deeply & boils my blood at the same time! I genuinely feel we need stricter laws & much more horrifying punishments to generate FEAR!! And fast track judgements on such cases! Folded hands #HathrasHorror." 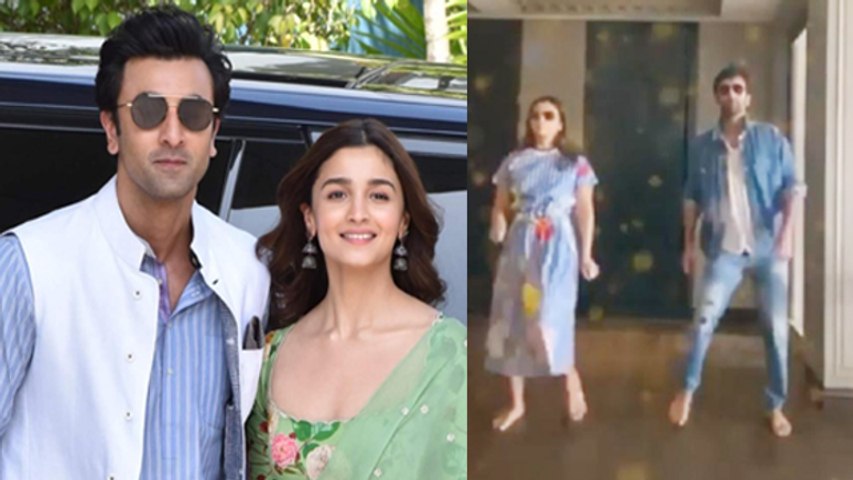 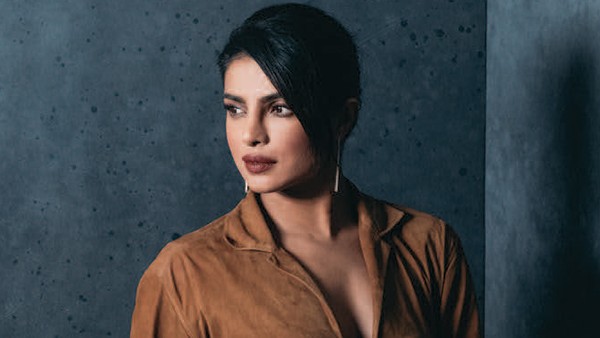