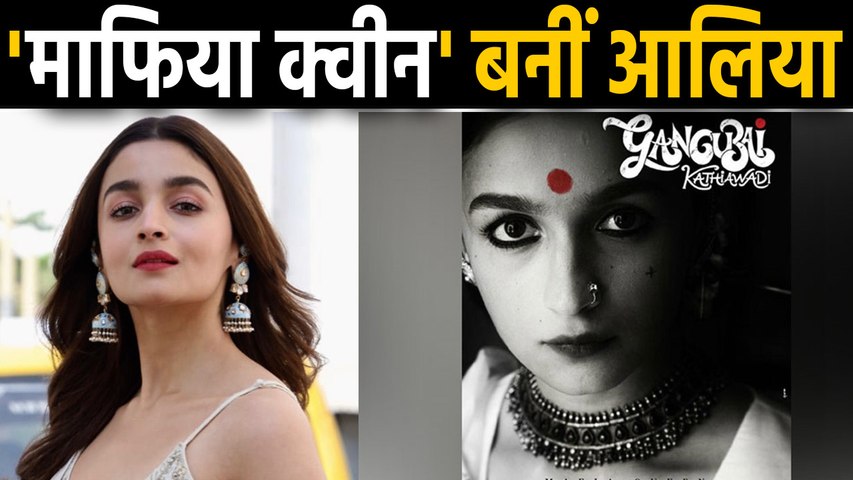 Alia Bhatt, who is currently gearing up for the release of the fantasy trilogy, Brahmastra: Chapter 1, is all set to introduce fans to her new film. The actress just unveiled the logo of her upcoming film, Gangubai Kathiawadi. Directed by Sanjay Leela Bhansali it will star Alia in the title role of, Gangubai Kathiawadi.

The film has been a complete mystery until now, the makers along with the motion poster also announced the film's first look will be out tomorrow. The tweet shared by Bhansali Productions read, "The wait ends and the excitement begins now ♥️🙏🏻 Get ready to dive into her world, first look out tomorrow. #GangubaiKathiawadi, in cinemas, 11 September 2020!"

Take a look at the motion poster:

The wait ends and the excitement begins now ♥️🙏🏻 Get ready to dive into her world, first look out tomorrow. #GangubaiKathiawadi, in cinemas, 11 September 2020!@aliaa08 #SanjayLeelaBhansali @prerna982 @jayantilalgada @PenMovies pic.twitter.com/y8QAaJo5Sc

The film, Gangubai Kathiawadi is said to be a suspense but gives off a different vibe. The music and the logo font are similar to Sanjay Bhansali's style, but don't reveal much about Alia's character. The film is reportedly, Bhansali's ambitious project. Alia while sharing the motion poster on her Instagram account wrote, "Gangubai" with a heart emoji.

It is said to be based on one of the chapters from Hussain Zaidi's book titled, Mafia Queens Of Mumbai and will star Alia as a powerful brothel owner who even faced a few gangsters in her time. According to another report in Time of India, Alia will be donning a minimalistic look and will not be seen dancing and singing this time. The actress will be seen speaking a Kathiawadi language for her character as Gangubai.

The film, Gangubai Kathiawadi, is scheduled to release on September 11, 2020. 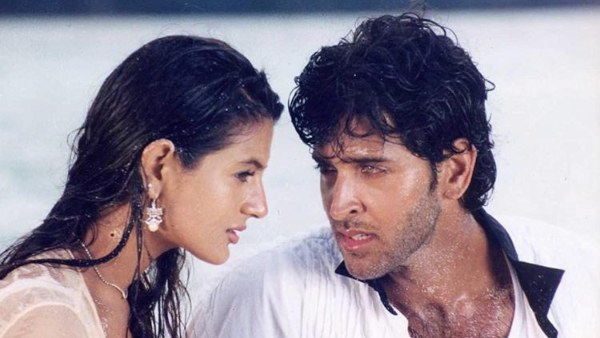