After directing Irrfan Khan's critically-acclaimed film, Hindi Medium, director Saket Chaudhary's next film is touted to be a social drama. Buzz is that the filmmaker is planning to rope in Alia Bhatt for the female lead.

A source close to the development was quoted as saying by Mumbai Mirror, "Saket has been working on the script for a while now. He was keen on casting Alia, who liked the script and has given her nod. She is expected to sign on the dotted line shortly. Meanwhile, hunt for the leading man is still on. The team will finalise the shooting schedule once the entire cast is locked. Saket has also begun initial recce for appropriate locations."

Reportedly, the social drama is laced with humour and a message. Saket Chaudhary refused to divulge any details about the film's plot.

Meanwhile, rumours about Alia's impending wedding with beau Ranbir Kapoor continue to hit the headlines. However, the lovebirds are yet to make any official announcement. The couple will be seen sharing screen space for the first time in Brahmastra. 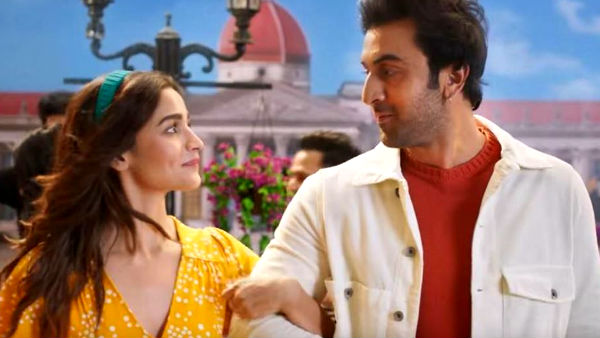 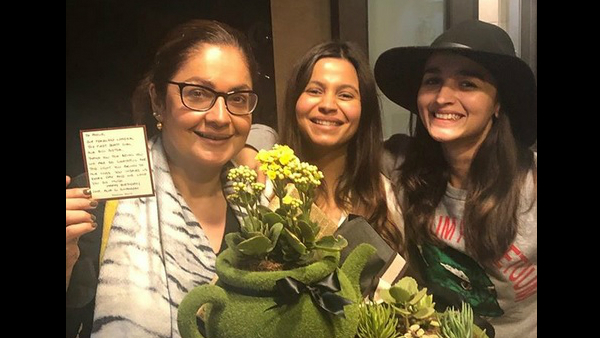