Since Sonu's post, several other singers and composers from the music industry have reacted to his claims. A report in TOI quoted Amaal Malik, Sachet Tandon, Jubin Nautiyal, Rochak Kohli, Manoj Muntashir and Rashmi Virag talking about nepotism in the music industry and said it does not exist. They said it is purely based on talent, merit and luck.

Music director Rochak Kohli revealed that more than one singer will try out for a song to see if it matches with the tone. "It is not just newcomers, I also tell the same to people like Arijit (Singh), or Jubin (Nautiyal) and Sachet (Tandon). Everyone understands. Singers come up to me and tell me they want to sing maximum scratches. The singer also gets his taiyaari and his voice also reaches out to a lot of people. It's indeed a very progressive process."

Singer Jubin Nautiyal went on to questions Sonu's claims of prevalent favouritism. He said internet has made it possible for talent to reach out and "a small song from anywhere can turn out to be a huge hit. Whatever sounds best to the ear, to the whole team of people who are producing the song, is what works eventually. You can have favourites but sometimes, when a singer or a composer comes up with a great song, you acknowledge it. You can't deny that, right? Nepotism can be one of the factors that affected the industry in the past, but today, what matters is good content, talented artists and good sound. That's what every music label, director or producer is looking for."

Kabir Singh fame Sachet Tandon also revealed to have faced the same thing and that it is normal. "I haven't faced it yet. I sang for another composer and it has turned out that way only. At some point in time, it happens. Rochak bhai is right. You tend to check a singer's voice to see if it goes with the song. Being a composer, you want to do justice to your composition and it's all for the film. So, it's okay."

Amaal Malik, who belongs to a family of musicians, said it's equally difficult for an industry kid to get due recognition. He also revealed being Daboo Malik's son has got him no extra favours. Sharing about his brother Armaan he added, "When Armaan sang his first song for Vishal Dadlani, he didn't know that they were making Daboo Malik's son sing. He went inside the studio when he was 10-11, sang a scratch and it went on to be part of Bhoothnath. He didn't get the opportunity because he was so and so's kid."

Amaal agreed to have an advantage, by seeing his family work and learning from their failures, but "I have been doing it since the age of 19 but I got my first film at 24. Even for that film, my younger brother and my mom went on a film set to meet Salman Khan. We waited for 7 hours until he could hear a CD of our work. We wanted someone to launch our music and maybe just say something if he liked it. Because the music was good, he gave us an opportunity." However, the song didn't work out and he wasn't offered any job for a year.

Manoj Muntashir Adds Nepotism Does Not Exists In Music Industry

Lyricist Manoj Muntashir added, "there's nothing called nepotism or dynasticism. Take singers of '90s then because if nepotism was prevalent, then only the kids of the popular singers from that generation would have ruled now, whether it's Kumar Sanu, Udit Narayan, Alka Yagnik. Then how did we have Rochak, Jubin, Sachet or even Tanishk Bagchi? They are all outsiders. If nepotism chalta, then they would not be here."

He also added that all of the current talent in the industry stands as testimony, "to the fact that nepotism doesn't exist in the music industry."

Sonu Nigam's claims came after the death of Bollywood start Sushant Singh Rajput. Many b-town celebrities over the past week have come forth with experiences of nepotism and favouritism in Hindi film industry. 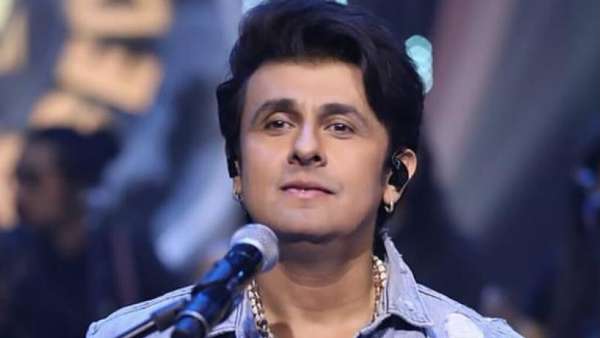 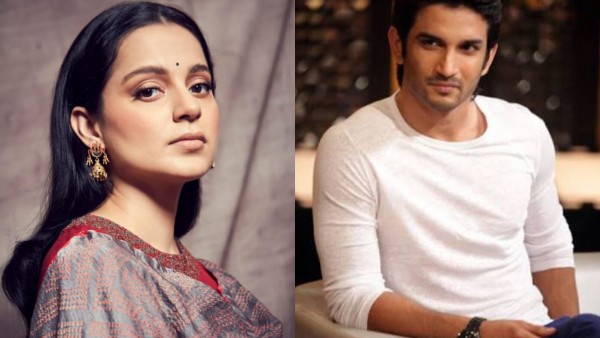 Kangana Ranaut On Sushant's Demise: Privileged Lots Need To Be Questioned; Have Blood On Their Hands