Sushant Singh Rajput's sudden death has triggered a debate on nepotism not just in Bollywood, but also in the music industry. Recently, when popular playback singer Sonu Nigam called out the favouritism and mafia in the music industry, he was backed by many other singers like Monali Thakur, Adnan Sami and others.

Now, singer-composer Amaal Mallik is the latest celebrity to jump into the nepotism debate. In a recent interview with Times of India, the 'Zara Thehro' singer shared his opinion on the ongoing discussion, and said that it might be tougher for those who belong to a 'name' family.

'My Brother Armaan Didn't Get The Opportunity Because He Was So And So's Kid,' Says Amaal

A Times of India report quoted Amaal as saying, "First of all, with due respect to my dad, he wasn't an ace composer. He never got the success that my uncle did. So it wasn't a phone call that went and someone said, ‘Please listen to my son, he is a composer'. He's obviously done his share of songs and he found his little bit of success. When Armaan sang his first song for Vishal Dadlani, he didn't know that they were making Daboo Malik's son sing. He went inside the studio when he was 10-11, sang a scratch and it went on to be part of Bhoothnath. He didn't get the opportunity because he was so and so's kid."

However, Amaal Agrees He Has An Advantage Because He Knows How Things Work

He continued, "A lot of people have that notion that it must have been easier for me because I had the Mallik tag. But I don't feel it's right. With due respect to someone like Ankit Tiwari who leaves everything at home to come and make it big here without any backing, I agree I have an advantage. I know how things work. I have seen the failures of my family members so I know how it would work and that's the only difference. I have been doing it since the age of 19, but I got my first film at 24."

Amaal Recalls How He Bagged His Music Debut

The singer said that when he went with his brother and mother to meet Salman Khan on a film set, to try to get their music to him, they waited for 7 hours until he could hear a CD of their work."We wanted someone to launch our music and maybe just say something if he liked it. Because the music was good, he gave us an opportunity," Amaal told the tabloid.

'It's Not Happened Overnight For Me Or My Brother,' Says Amaal

"For one year, I had no work. I don't think anyone repeated me just like other newcomers. So it's been a 50-50 situation. It's not happened overnight for me or my brother as well. Maybe, it's even a bit tougher for people who have a name," Amaal was quoted as saying by Times of India.

"I have no words to explain this loss , but I will try 😞😞⁣ Some one who made me & a million people believe that one can achieve so much if you just believe and work hard.⁣ @sushantsinghrajput : A simple talented man with no filmy background, came & proved his mettle in this man eat man industry.⁣ As a human being, I didnt know him too much but I spent a few hours with him post the MS Dhoni Biopic release and he was child like and funny.⁣ He was very supportive and constantly had only praise for my music.⁣ I'm really saddened that we have lost him this soon.⁣ #MSDhoni was our turning point together....⁣ ⁣

My first solo soundtrack and his most challenging role.⁣

It will always remain special 🙏🏻🖤⁣ I could see the dreams in his eyes during the screening, and the whole team knew what he had achieved.⁣ No one could've done justice to the Role of @mahi7781 💯⁣

He inspired an entire generation with his performance as the Indian Captain and shattered the myth that Biopics are not big cash earners.⁣There was so much more to him as an actor that we will never see sadly.⁣

⁣May his soul rest in peace 🙏🏻⁣," he had written on his Instagram page. 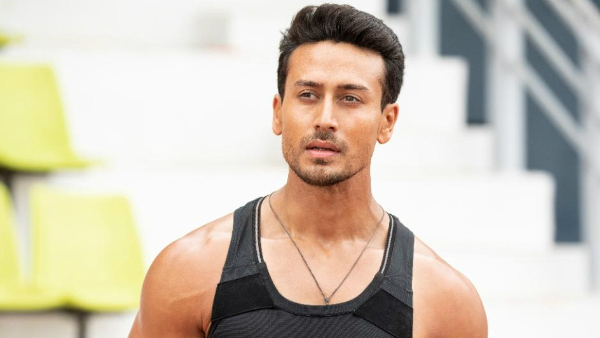 ALSO READ: Tiger Shroff On How It's Not Easy To Be A Star Kid: It's Double The Effort To Make It On Our Own 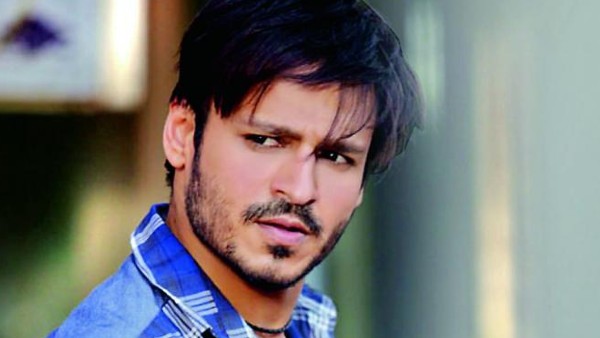