After the intriguing first-look poster, the makers of Amitabh Bachchan starrer Jhund dropped the teaser of the film today. Directed by Nagraj Manjule of Sairat fame, the teaser doesn't reveal much about the plot, but it's the catchy lyrics and tunes which makes you more curious about the movie.

The 1.12 minutes teaser begins with Amitabh Bachchan's voiceover saying, 'Jhund nahi kahiye, isey team kahiye.' In the next frame, we see a bunch of kids walking with their backs towards the camera while a song plays in the background.

Actor Abhishek Bachchan was all praise for Jhund teaser and tweeted the teaser link, "I'm so excited for this film. It's just awesome!!! Presenting the teaser trailer of #Jhund #Jhund teaser."

Reportedly, Jhund is based on the life of Slum Soccer founder Vijay Barse and has Sr. Bachchan playing the role of an elderly football coach who trains a bunch of slum kids to achieve glory in the sport. 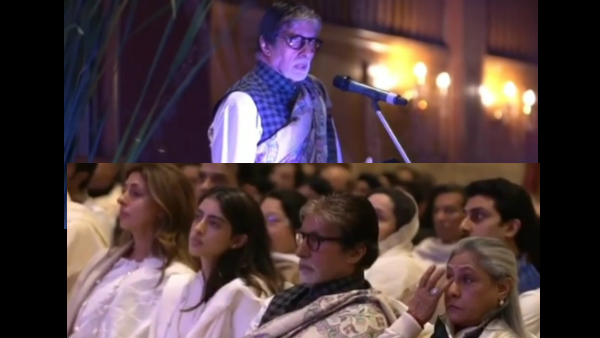 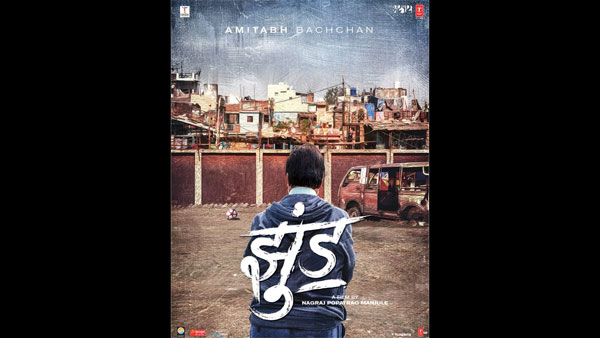