Here's some good news for all Katrina Kaif fans! If the latest buzz is to be believed, the Bharat actress is all set to team up with Amitabh Bachchan for Vikas Bahl's next. Bahl had last directed Hrithik Roshan's Super 30, which was one of the top grossers of 2019.

As per a report in Mumbai Mirror, the film will be a slice-of-life comedy and has Katrina playing a multi-layered character. The tabloid quoted a source as saying, "She is looking to push the envelope and explore new genres in this phase of her career which, in a way, is a journey of self- discovery too."

The source further told the tabloid that the film was set to go on the floors in May, starting with a recce, but has been pushed until the Coronavirus pandemic settles down and life comes back to normal.

Reportedly, Big B will essay the role in Katrina's father in this Vikas Bahl directorial. The tabloid quoted the source as saying, "Vikas and Katrina have discussed the central character of the father with Amitabh Bachchan who has shown a keen interest in doing the film. However, he is yet to sign on the dotted line. But there's a delay in both production and casting given the virtual shutdown of the film industry at the moment."

The source also spilled the beans about the film's plot and revealed, "The film is tentatively titled Deadly as the story is centred around a funeral. Katrina loved the basic premise, which essentially traces the protagonist's journey of self-discovery with humourous undertones, and gave an instant go-ahead to Vikas."

Meanwhile, the release of Katrina Kaif's upcoming film Sooryavanshi, where she is paired opposite Akshay Kumar, has been postponed indefinitely owing to the Novel Coronavirus pandemic. The film was slated to release on March 24, 2020. 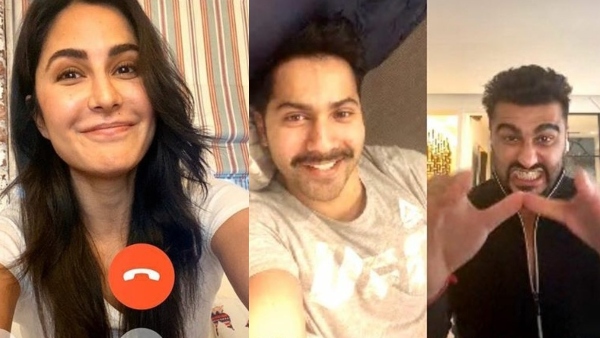 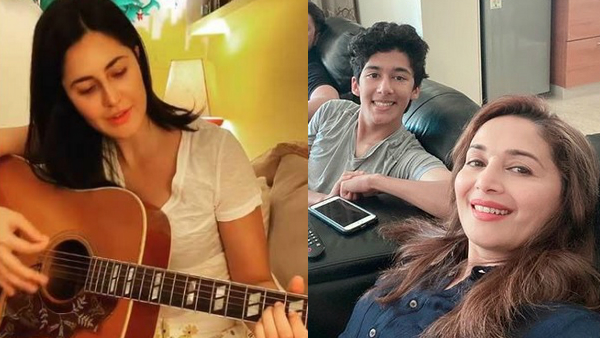