Amitabh Bachchan is currently busy shooting for the TV show, Kaun Banega Crorepati 12. Responding to a friend's allegation that Amitabh Bachchan was ignoring him, the actor revealed that he is so busy that he has no time to ignore anyone. Even at the age of 77, Amitabh has been shooting for 12-15 hours every day for the show.

The actor had shared details about the interaction on Instagram, and wrote in the caption, "Unhone mujhe kaha, 'Amit ji, you are ignoring me. Mitr hai mere, socha uttar de doon. Toh kaha maine, 'Bhaiyya, 12-15 ghante kaam karne ke baad, keval snoring ka samay milta hai, ignoring ka nahi' (He told me, 'Amit ji, you are ignoring me'. He is my friend, so I thought I would answer him. So I said, 'Brother, after working for 12-15 hours, there is only time to snore and not ignore')."

Earlier in a post, Amitabh had shared a glimpse of the show's behind the scenes, as everyone can be seen in blue PPE suits around the actor. He had captioned it as, "Be safe .. be in precaution .. work continues as must it should ..?"

Kaun Banega Crorepati, that started in 2000, has returned with its twelfth season from September 28. In the wake of the Coronavirus pandemic, the game show currently has no studio audience and has incorporated online auditions. Due to the changes, the Audience Poll lifeline has been scrapped and a new lifeline - Video-a-Friend - has been introduced in its place.

The makers have also accommodated the social distancing rules as Amitabh is often seen giving contestants an 'elbow bump' instead of a warm handshake to welcome them. 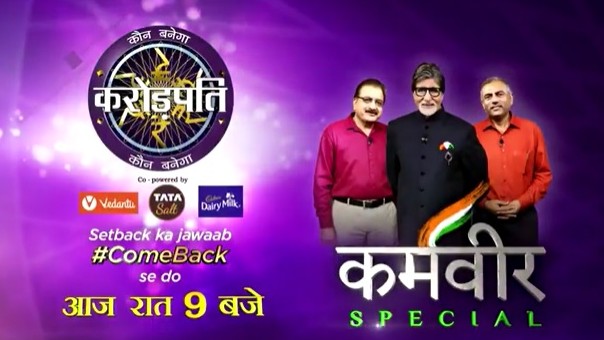 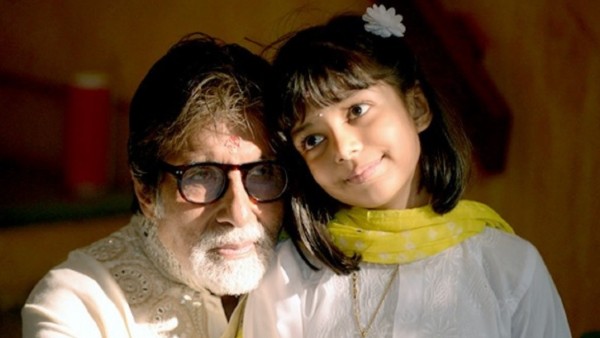 Amitabh Bachchan Shares What Granddaughter Aaradhya Taught Him About COVID-19; Calls It 'Brilliant'