Amitabh Bachchan and Ranbir Kapoor are all set to share screen space together for the first time in Ayan Mukerji's Brahmastra and we just cannot wait to watch the two talents in a frame on the big screen. Recently, Big B took to his Twitter page to share a fresh bunch of pictures from the film's sets.

Revealing that Ranbir is one of his 'favourites', the Shahenshah of Bollywood tweeted, "T 3452 - .. work starts early .. like 6 am .. rehearsing, blocking and then shooting it .. with one of my favourites
Red heart Thumbs up.. I need 4 of those Chairs to keep up with his enormous talent .. !!"

In one of the pictures, Ranbir and Big B walking along as someone clicks their picture, while another one features both of them sitting on a chair.

Earlier too, Amitabh Bachchan had heaped praises on Ranbir while speaking with a tabloid and was quoted as saying, "His face is God's blessing. He doesn't seem to make any effort to convey emotions whereas I've to constantly struggle to express myself and ask the director to help me."

While Ranbir was told about Big B complimenting him, the Sanju actor replied, "I think I can't get bigger compliment than that. Of course, you feel great. Bachchan saab is like family to me so, I always feel that he is being extra sweet because he treats (me) like family."

Meanwhile, the makers recently announced a new release date of Brahmastra. The first part of the fantasy trilogy is slated to hit the theatrical screens on December 4, 2020.

Speaking about the announcement video, Alia told a reporter on the red carpet of an event, 'It is very us. Ranbir always harrowing Ayaan, Ayaan always asking me to get off my phone. And Mr. Bachchan just sitting there silently just saying a few effective words, but they are very effective. It's the way we hang out." 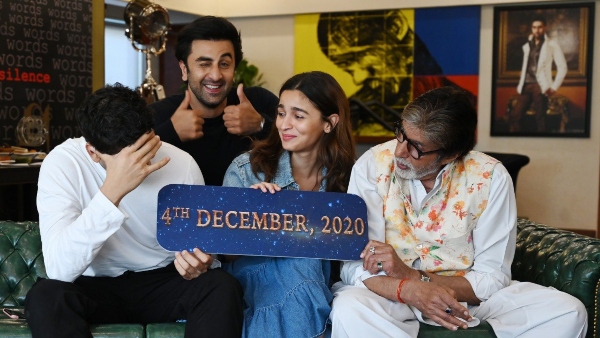 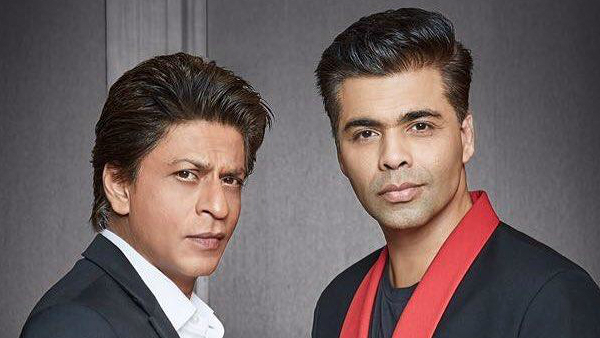