It was Amitabh Bachchan who broke the news of Rishi Kapoor's death on social media. He mourned his close friend's demise and tweeted, "He's Gone.. ! Rishi Kapoor .. gone ... just passed away .. I am destroyed." Rishi, who was diagnosed with leukemia in 2018, passed away at a Mumbai hospital on Thursday (April 30). 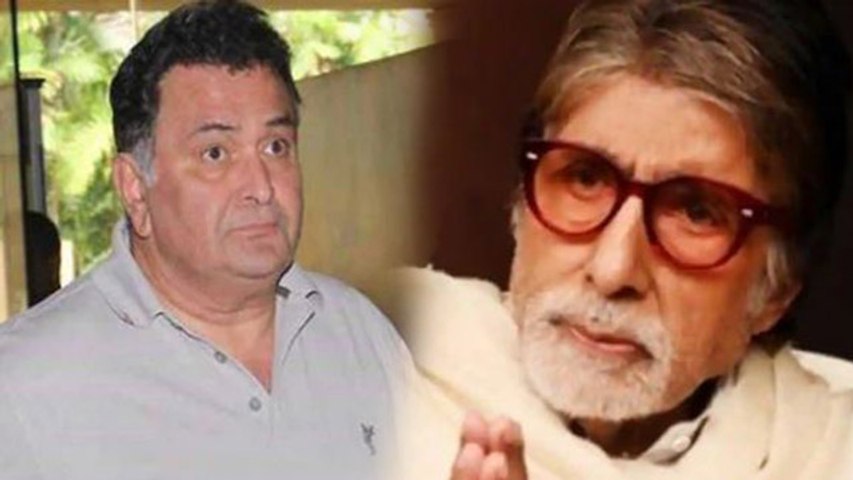 Later, Big B took to his blog to pen a heartfelt memoir for his Amar Akbar Anthony co-star. The superstar poured his heart out and shared fond memories of his close friend.

Recalling his first impression of Rishi, the Brahmastra actor said, "(I) had seen him at his home Deonar Cottage, Chembur, a young energetic, bubbly, mischief in his eyes Chintu, on those rare moments when I was privileged to have been invited to an evening at Raj ji's house .. I would see him more often after, at RK Studios, when he trained as an actor for his film to be made, BOBBY .. a diligent enthusiastic youngster, ready to pounce onto every learning that came his way, in that famous large and legendary makeup room, of Raj ji at the end of the first-floor corridor of makeup rooms .."

Big B Reveals What Was Similar Between Rishi & Prithviraj Kapoor?

He compared his friend to Prithiviraj Kapoor and continued in his blog, "He had a walk that was confident and determined .. a stride and style that was similar to that of his grandfather, the legendary Prithvi Raj ji .. a walk I had noticed in one of his earlier films .. that walk .. I never found it in any other .."

Big B spoke about his working experience with Rishi and revealed, "We worked in several films together ..When he spoke his lines, you believed every word of it .. there was never an alternative .. its genuineness was beyond question .. And there has never been any other, that could lip sync a song as perfectly as he would..never .."

The Lighter Side Of Rishi Kapoor

Describing Rishi's nature, he added, "His playful attitude on set was infectious .. even in the most grave sequences he would discover that comedic spark and we would all just crack up .. !! Not just on set .. if you were with him at any formal event , he would find that little distractive light hearted gem to expand on and lighten the situation ..When there was a time lapse as the shot got readied during a shoot , he would bring out his playing cards , or at times pull out his rather complicated Bagatelle board and invite others to play .. a competition .. not just for fun .. a serious competition.."

Big B remembered the Bobby actor as a fighter and continued, "During his time of diagnosis and his treatment he never ever lamented his condition .. it was always .. 'see you soon, just a routine visit to the Hospital .. I'll be back shortly '. Joie de vivre .. the exuberant enjoyment of life , was a gene he inherited from his father .. the Legend, the Ultimate Showman the Iconic Raj Kapoor..I never visited him in Hospital .. I never wanted to see distress on his smiling cherubic face ..But I am certain .. when he went, he must have gone with a gentle smile ..." 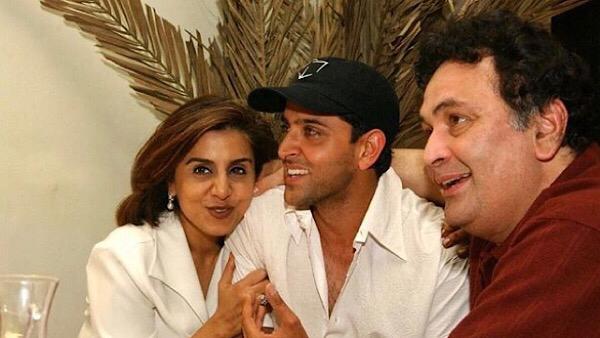 Hrithik Roshan Pays Touching Tribute To Rishi Kapoor: Your Love Had So Much Energy 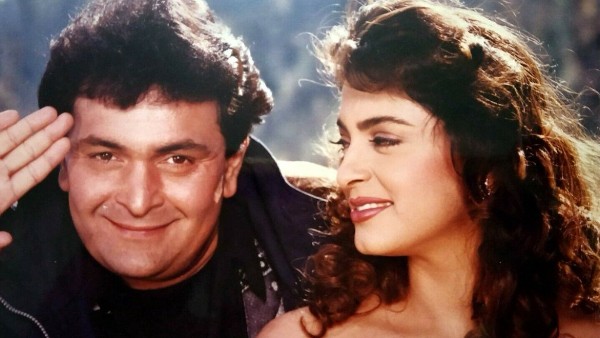