Amrita Rao and her hubby RJ Anmol became proud parents of a baby boy on Sunday (November 1, 2020). The couple had kept the news of Amrita's pregnancy under wraps for a long time until pictures of the Vivah actress sporting a baby bump went viral on social media last month.

In a recent interview with Times of India, Amrita Rao opened up about embracing motherhood for the first time and how she managed to keep her pregnancy a secret. The actress also revealed they are yet to finalize a name for their baby boy.

Amrita Rao Says Her Baby Was Meant To Come This Year

Describing the feeling of holding her baby in her arms, Amrita told the leading daily, "I can't stop staring at my baby's face and my husband Anmol's priceless expression of joy. I'm still in a state of wonderment. The phenomenon of giving birth to another human being is unfathomable and divine. There is a God realisation that nothing is in your hands and control. This baby was meant to come this year, so yay... I'm a #2020 mom!"

Amrita Rao On Being A First-Time Mother

The actress also opened up about being a first-time mother and said, "I have to play the role of a mother is yet to sink in because I'm such a mumma's girl myself. If I begin to compare myself with my mom, then it's too big shoes to fill in, so I'd rather just enjoy the feeling of having a little wonder in my life to keep me on my toes."

"2020 is a difficult year. However, if I look at the silver lining, then I think there were many fringe benefits of conceiving in 2020. My baby got only pure home-cooked food, as both the grandmothers pitched in and took turns to stay with us. A nuclear family suddenly became a joint family. The bonding, spending quality time, having family conversations, eating together, praying together and enjoying planning the ‘little things' together will surely inculcate such sanskars in my baby, too," Amrita told the tabloid.

The actress was quoted as saying, "My body showed no signs of pregnancy weight except for the baby bump. I've got to thank my genes for that. And guess what? When my ninth month pregnancy pictures came out, a lot of my friends didn't call to wish me thinking it was just a rumour and that I was sporting a baby bump for a shoot!"

Speaking about work, Amrita Rao was last seen in Nawazuddin Siddiqui starrer Thackeray. The actress is now gearing up to resume work from January onwards. 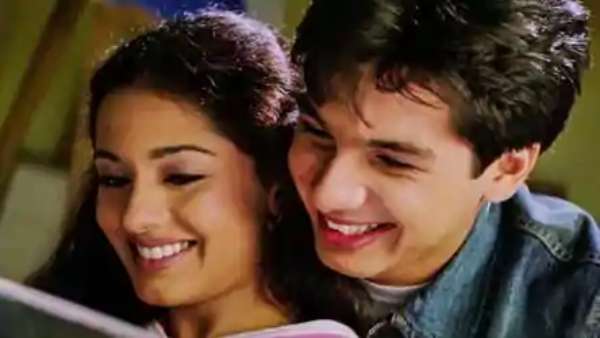 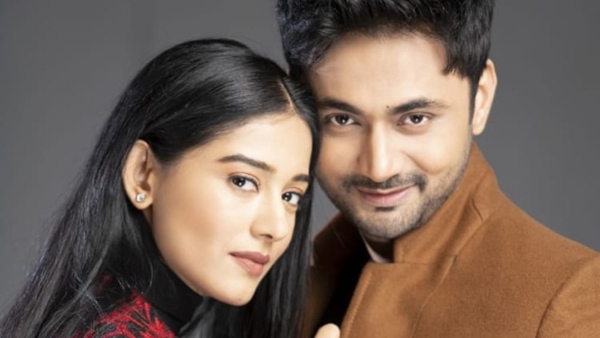