The Hindi film industry has received negative coverage in the media recently, following the death of Sushant Singh Rajput. Members of the film fraternity have come out in defence of the industry, and slammed its exaggerated and incorrect portrayal in the media.

Actor Amyra Dastur is of the opinion that Bollywood is India's go-to scapegoat. She observes that if anything bad happens, the Bollywood automatically receives blame. She acknowledges the range of issues that can be improved in the industry, but also points that no industry is perfect that way.

Speaking to Hindustan Times, Amyra opened up on her perspective of the insider-outsider debate. "As an outsider it definitely hurts to see star kids getting roles you feel they haven't earned. But you can't hold it against them. If you're given an advantage in life then you should capitalise on it. Ultimately, the audience decides and if they like someone then they themselves will follow them and increase the persons popularity. Unfortunately, we're so stuck on hating star kids that we don't realise if the audience channels that hate into kindness for promoting outsiders, it would change the game," she said.

When asked about the existence of favouritism and groupism, she said, "Yes, it does. But it exists in every industry. We don't live in a black and white world. There are favourites and there is groupism which you need to deal with. The boycotting is something that I don't agree with and I believe it needs to be tackled. You can have your favourites but you shouldn't put someone down because they don't adhere to your opinions. That's what the problem is, not favouritism but the boycotting and catty environment. Putting people down has become so easy lately with social media or blind items or even in film criticism. These kinds of personal attacks cause major mental trauma and it needs to be filtered and stopped."

Talking about work, Amyra was last seen in the film Made In China, starring alongside Rajkummar Rao, Mouni Roy, Boman Irani and others. She will next be seen in Pilfer Singh, a Hindi remake of the Telugu movie Raju Gadu. 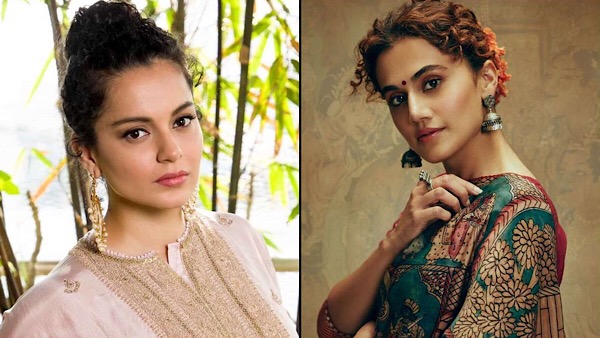