Hrithik Roshan's Super 30 was one of the most loved biopic, not only for his performance but also for the heart-warming story of Anand Kumar. Now the Indian Mathematics educator has opened up about the film's sequel. A report in Bollywood Hungama revealed that Anand has been in talks with Sanjeev Dutta (writer of Super 30) for a sequel.

Anand told the portal, "I've been in talks with Sanjeev Dutta that how we can make a part 2. We keep discussing that. The story should move forward because the story that we showed in this film (Super 30) is just about one year when the result came out. After that my struggle only increased."

Super 30 is set to be screened at Toronto's International Indian Film Festival on August 15. Anand Kumar along with Dr Biju Mathew, (the author of Anand Kumar: Changing the world 30 students at a time) is also working on the second book. Mathew had shared that the first book took him over a span of 3 and a half years. He also spoke about how it was instrumental in being turned into a super hit film starring a top actor of the country.

Dr Biju Mathew said the book will continue to talk about how Anand's innovative coaching school made a rocking start. "I have not shared this one with Anand bhai but subsequent to the success, he is still going through difficulties, he is still going through harassment. As you probably know they have tried to kill his brother Pranav bhai just before the release of the movie. I think this was towards the end of 2019 or 2018 something like that and his workers have been harassed."

Dr Biju Mathew Hopes The Film Will Get A Sequel

Dr Biju Mathew who is a practising psychiatrist in Vancouver, Canada, further added, "People know about this but it would be spectacular on a screen. You have to see how people with their narrow way of thinking can put people into difficulties. But with whole courage and determination, he is moving forward in his life. And I'm so proud of him for that."

Anand Kumar In Talks With Sanjeev Dutta For A Sequel

However, the makers are yet to make an official announcement. Super 30 released in July 2019, also starred Mrunal Thakur, Pankaj Tripathi, Vijay Varma and others in pivotal roles. 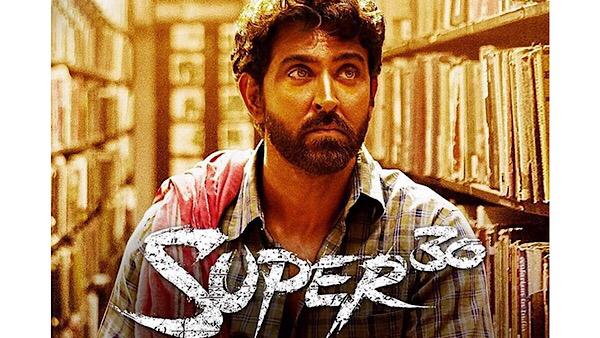 Hrithik Roshan Celebrates One Year Of Super 30; 'Went Through Hell For A Glimpse Of Heaven' 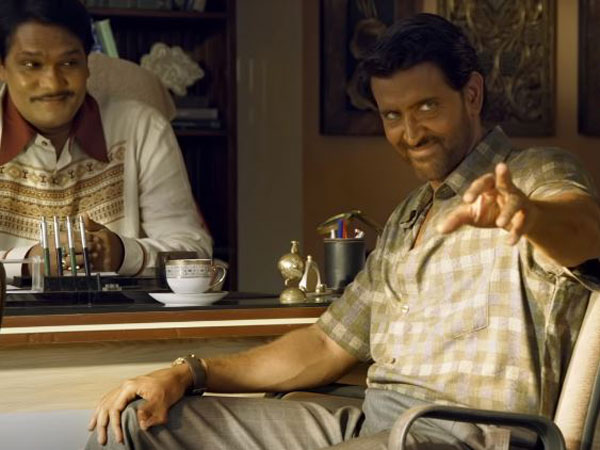