Angad Bedi who will be seen in the upcoming film, Gunjan Saxena: The Kargil Girl has opened up about the backlash the film has been receiving on social media due to the ongoing nepotism debate. The film's trailer was unveiled recently, and it showcased Angad playing Gunjan's brother, who had also joined the army.

Angad while talking about the backlash told Mid-Day, "It's my film, too. Everyone has a right to their opinion, but people are spitting fire against one another. The flak [that the film is receiving] is unfair. Every industry is competitive."

According to reports, Gunjan Saxena's trailer received over 1,50,000 likes but more than 80,000 dislikes on YouTube. Many Twitter users are urging others to boycott the film due to actress Janhvi Kapoor, who is the daughter of late actress Sridevi and producer Boney Kapoor, and producer Karan Johar, who has been receiving backlash since actor Sushant Singh Rajput's untimely death.

Angad Shared His Experience In The Competitive Industry

Citing his own example, Angad continued, "I have auditioned for over 300 movies, and every rejection has been a learning experience. My role in Soorma led me to this film. I had gone to meet Shashank [Khaitan], who, in turn, made me meet Sharan (Sharma). After I tested for the role, Sharan told Karan [Johar] he wanted me for the part. There are lakhs of people in the industry, so it's only fair that we all get a chance. Actors are like any other professional who work for a pay cheque."

Gunjan Saxena Will Release It On August 12 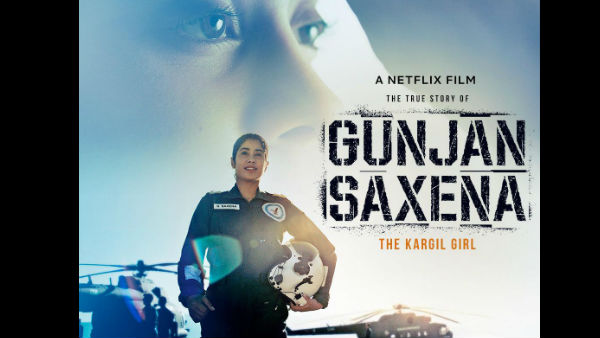 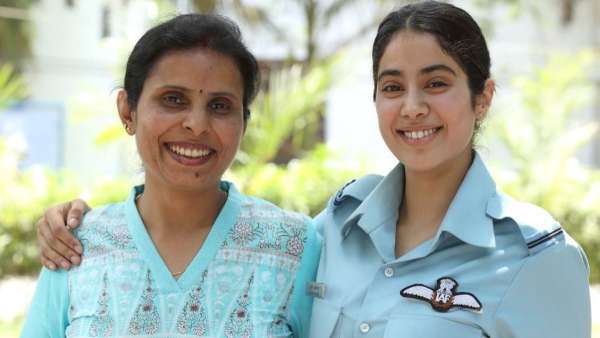 Gunjan Saxena On Her Biopic Teaser: Hope Everyone Will Enjoy My Story