It was a heartbreaking day for cinephiles, when one of India's finest actors, Irrfan Khan passed away after a battle with neuroendocrine tumour on April 29. The Angrezi Medium actor was admitted to Mumbai's Kokilaben Dhirubhai Ambani Hospital for colon infection.

Not only in India, Irrfan was quite a known face in the international circuit as well. The actor starred in Hollywood films like Slumdog Millionaire, The Amazing Spider-Man, Life of Pi, Jurassic World, Inferno, Warrior, A Mighty Heart, etc.

Hollywood star Angelina Jolie, who worked with Irrfan in A Mighty Heart in 2007, paid homage to her co-star. The actress said in a statement, "I had the privilege of working with Irrfan Khan on the set of A Mighty Heart. He stood out for his generosity as an artist, which made it a pleasure to work in any scene with him."

She further added, "I remember the intensity of his commitment, and equally his smile. I send my condolences and my sympathy to his family, his friends, and all admirers of his work, in India and around the world."

In A Mighty Heart, Angelina played the role of slain journalist Daniel Pearl's widow Marianne, while Irrfan essayed the role of Zeeshan Kazmi, the chief of Karachi Police.

Irrfan Khan's Jurassic World co-star Chris Pratt, also mourned his demise and tweeted, "So sad to hear about the passing of screen legend Irrfan Khan. Irrfan Khan played Masrani in Jurassic World. He was an exquisite actor and human. He will be missed."

Hollywood actress and director Natalie Portman also posted a photo with Irrfan on her Instagram stories and wrote, "Sending love to Irrfan Khan's loved ones today." The two actors worked together in New York, I Love You. 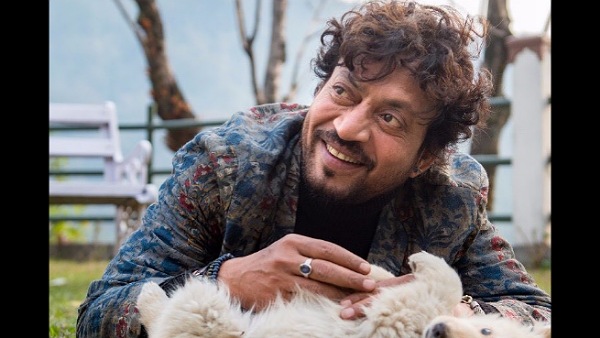 Irrfan Khan Was Unable To Get Some Chemo Sessions, Reveals Cinematographer Anil Mehta 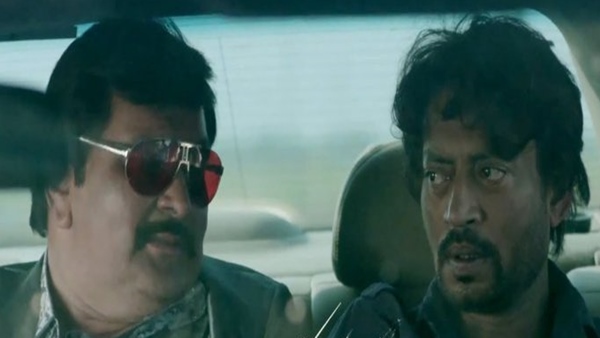 Rishi Kapoor & Irrfan Khan Have THIS Unfortunate Thing In Common, Which Will Shock You