After his treatment for endocrine cancer, Irrfan Khan is all set to make his comeback on the big screen after a short hiatus with Dinesh Vijan's Angrezi Medium. The makers dropped the film's first poster today and revealed that the trailer will be out tomorrow (February 13, 2020).

In the poster, Irrfan Khan is dressed like a Queen's guard and a school-uniform clad Rdhika Madan is hugging him.

Along with this poster, the actor also shared a heartwarming message where he revealed that he won't be able to promote his film owing to his health.

He concluded the video by saying, "Enjoy the trailer and be kind to each other. Watch the film. And yes. Wait for me!"

Well, Irrfan's emotional message will definitely leave you with a tear or two. Watch the video here. 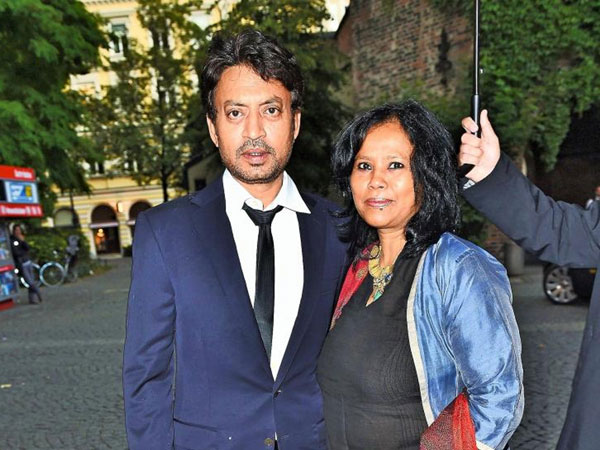 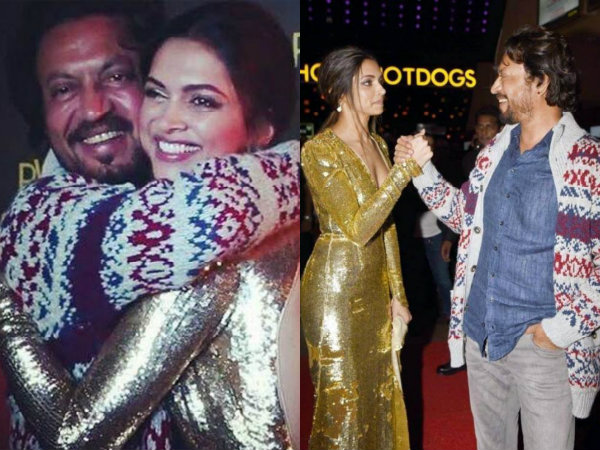 Deepika Padukone On Irrfan Khan's Illness: Life Is Fragile, Anything Can Happen To Anyone!